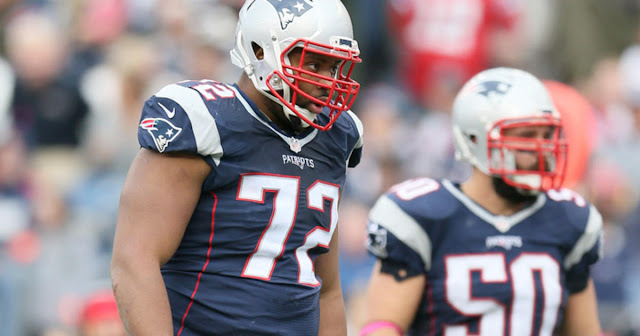 Akiem Hicks is headed to the Chicago Bears on a two-year, $10 million deal.

The Pats acquired Hicks in a trade with the New Orleans Saints last season by giving up tight end Michael Hoomanawanui. Between the Patriots and Saints, Hicks amassed 23 tackles and three sacks. He became a reliable defensive end for New England almost instantly.