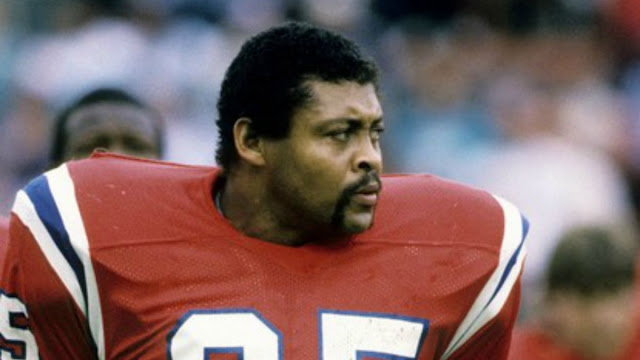 Adams, a Georgia native born on April 26, 1948, was New England's second-round pick out of Texas Southern in 1971 and played 206 games with the team. That ranks as the third-most games played in Patriots history behind Tom Brady (225) and Bruce Armstrong (212).

He is survived by his wife Terri. As of now, it is not known what Adams died from.

Adams will be forever entrenched in Patriots lore for his field goal block against the Miami Dolphins in the famous "Snow Plow Game" on Dec. 12, 1982.