Former Patriot Kevin Turner passes away due to ALS 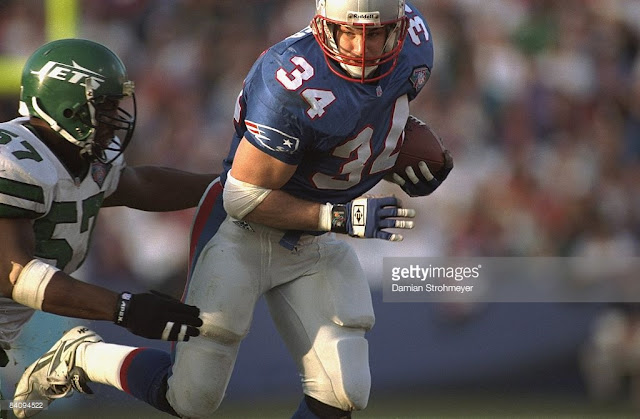 Former Patriots running back Kevin Turner passed away today at the age of 46 after a long battle with ALS.

Turner, 46, was diagnosed in 2010. He was drafted by the Patriots in the third round of the 1992 NFL Draft and played for them for three years before he spent the final five seasons of his career with the Philadelphia Eagles.

He had been placed on hospice two days ago and was surrounded by friends and family before he passed. Turner is survived by his wife Allison, sons Nolan and Cole, daughter Natalie, and his parents, Raymond and Myra.