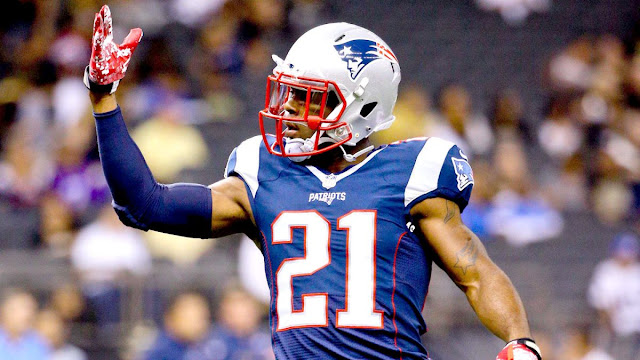 Super Bowl hero Malcolm Butler had an excellent sophomore season with the Patriots. He was selected to go to the Pro Bowl for the first time and shut down the likes of Odell Beckham Jr., Sammy Watkins and other big-name receivers throughout the year.

Butler was rewarded for his efforts by making an extra $319,282.65 in performance bonuses, the highest of anyone on the team. Karen Guregian of The Boston Herald reports that number is also one of the best in the NFL.

Butler only made $510,000 in base salary last season, so the bonus puts him near $1 million. He's a free agent after the 2016-17 season and will be in line for a hefty raise if he continues his ascent.

Other top earners on the Patriots included: