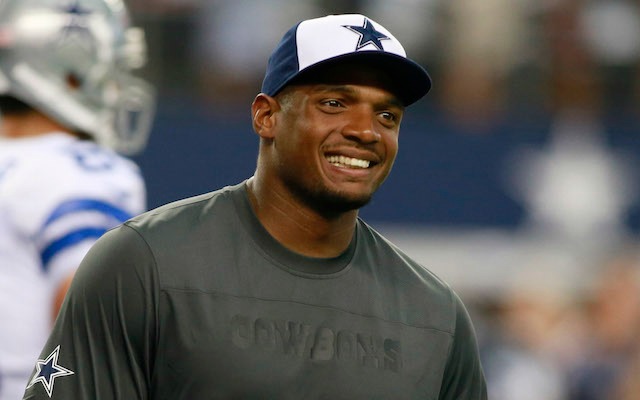 Former Rams defensive end Michael Sam responded to a report that accused the Rams and NFL of striking a deal to keep the team off of HBO's "Hard Knocks" in 2014 if they drafted Sam.

Sam was the first openly gay player in the NFL at the time, but his career didn't last long. A seventh-round pick, Sam was cut just before the 2014 season began and wound up with the Dallas Cowboys' practice squad.

Sam was never promoted to the 53-man roster, and then found himself playing one game for the CFL's Montreal Alouettes before leaving the team.

If this report is indeed true, this could do irreparable damage to the league's image, not that their image doesn't look shaky already. Sure, having an openly gay player in football is a bit of a shock when you consider it's something the league has never seen and maybe that takes time to get used to. However, treating Sam any different than any other football player is absolutely ludicrous and should not be allowed to happen.