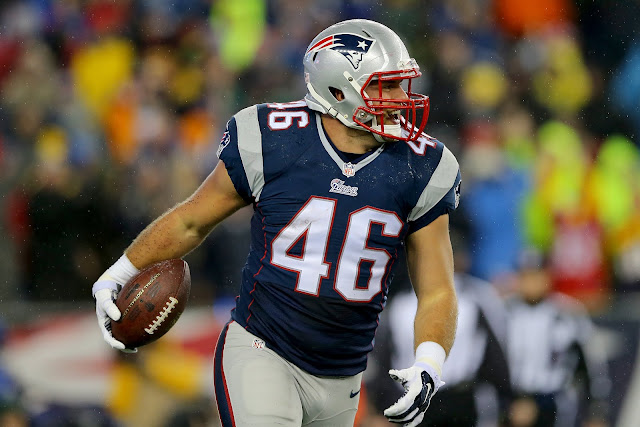 Develin, who would have been a restricted free agent, was a key cog in short-yardage and goal line situations during the 2014-2015 season, but suffered a broken leg during the preseason that kept him out all of 2015-2016.

Because of the injury, the Pats were able to get him back for less than the $1.6 million restricted free agent tender.