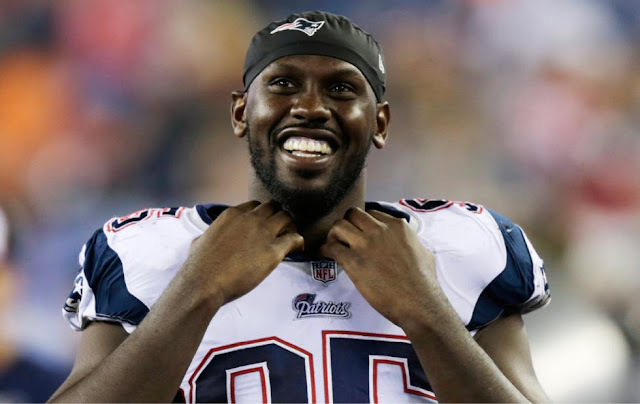 The Patriots have traded defensive end Chandler Jones to the Arizona Cardinals for guard Jonathan Cooper and a second-round pick in the 2016 NFL Draft. The Patriots will now have back-to-back picks in the second round (60 and 61).


Arizona had been seeking a pass rusher - gets a stud in Chandler Jones. NE coveted Jonathan Cooper and picks. Get them.
— Adam Schefter (@AdamSchefter) March 15, 2016

We'll have more on this as it develops.