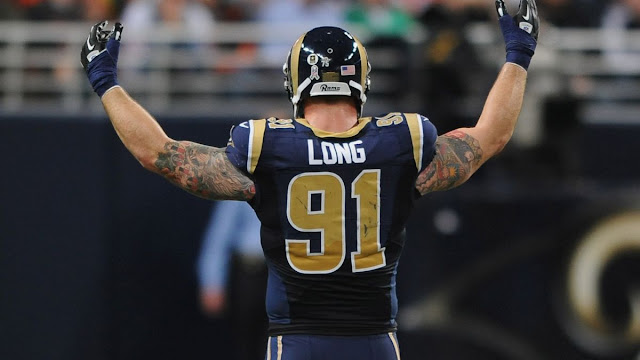 A few hours after trading defensive end Chandler Jones to the Arizona Cardinals, reports are coming out that they've signed fellow defensive end Chris Long to a one-year contract.

From Ian Rapoport of the NFL Network:

This is the ultimate example of a show-me deal for Long, and he won't be coming in and asked to shoulder a huge load. Instead, he'll be adding some legitimate depth for a unit that already has some talented pieces: