Patriots won't get their draft picks back 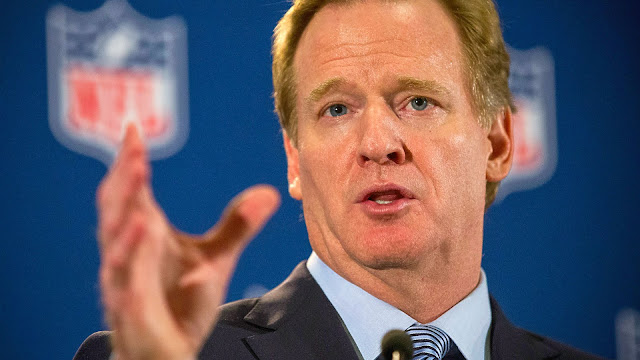 This should come as a surprise to literally no one, but the Patriots aren't getting their draft picks back. NFL commissioner Roger Goodell said this morning that he received a letter written by Pats owner Robert Kraft asking for the picks back, but Goodell turned him down.

"I did receive letter from Robert a few weeks back. I also responded to him two weeks ago and told him that I had considered his views," Goodell said. "I didn't think there was any new information in there that would cause us to alter the discipline and so there will be no change to the discipline."


Kudos to Kraft for trying, but this was never going to work. Goodell stripped the Patriots of their first round pick in the upcoming NFL Draft and a fourth-round pick in next year's draft as part of the team's punishment for Deflategate.