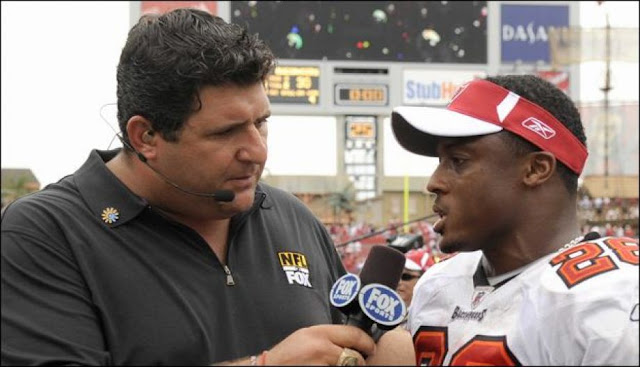 Fox Sports has lost one of its most notable personalities. Ryan Glasspiegel of The Big Lead reports that Tony Siragusa will no longer be with the network. Siragusa, a former defensive tackle for the Ravens and Colts, worked for Fox for nine years as a sideline reporter.

As of now, it is not known whether Siragusa willingly left the network, or if he was let go.