Roger Goodell may lose disciplinary power, could settle Deflategate case outside of court 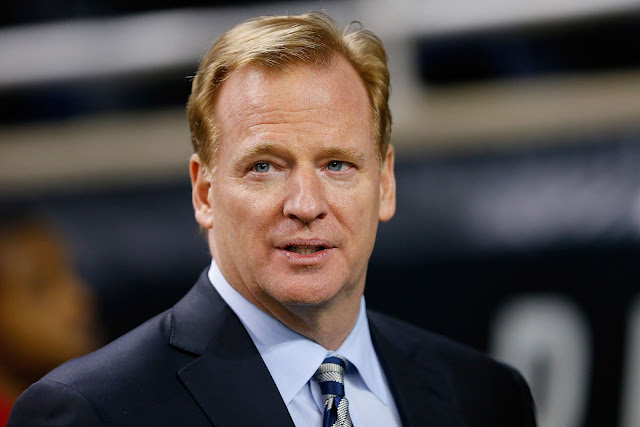 NFL commissioner Roger Goodell may soon lose his ability to discipline the players he governs for off-the-field incidents. Citing a Wall Street Journal report, Comcast Sportsnet New England's Phil Perry says the league and the Players Association are working out a deal in which Goodell would have this ability restricted.

Goodell has botched many player discipline cases over the years. More recently, he's royally screwed up Deflategate (even though that isn't exactly an off-the-field issue), as well as the Ray Rice and Adrian Peterson scandals.

With this in mind, Goodell could settle Deflategate outside of the courtroom. A potential deal between Goodell and the Players Association might force the NFL to settle any ongoing litigation against players. Of course, Tom Brady is in this group of players. The league's and Brady's legal team met in court two weeks ago as part of the league's appeal to have Judge Richard M. Berman's decision to vacate Brady's suspension reversed.

Brady and the league were unwilling to settle when the case was it was in the federal court stages, but now they may have to come together and get something done. A decision from the appellant judges on the original ruling by Judge Berman could take months, and it'd behoove both parties to end this as soon as possible.