Rob Gronkowski tweets about his contract option being picked up 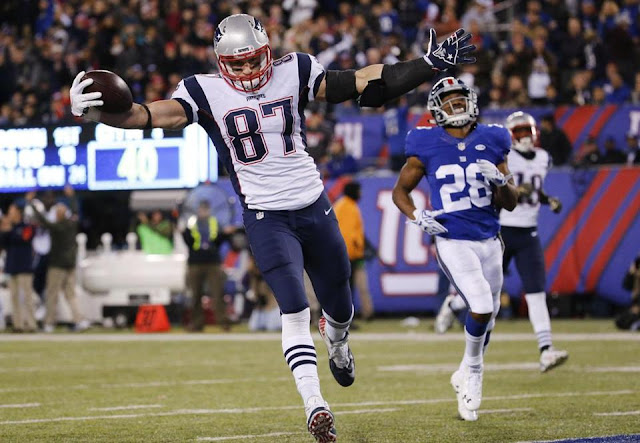 Rob Gronkowski is criminally underpaid by the Patriots for what he does on the football field, and he's aware of it. Gronk tweeted that having his contract option picked up, which will keep him in New England through 2019, essentially results in a pay cut for him.

Gronk is scheduled to be paid the final $6 million of that $10 million option.

With the way Gronk portrays himself, this is more than likely a joke and nothing to get worked up about. Not only that, while Gronk may not get the kind of money you'd expect the Patriots to pay him given his all-world status, he makes tons of money from endorsements and will likely see a huge pay day from his upcoming Nickelodeon show. He's even said he hasn't spent a dime of the money he's made from his Patriots contract, so he's certainly not hurting for money like Kanye West apparently is.