Deflategate lawsuit thrown out by judge 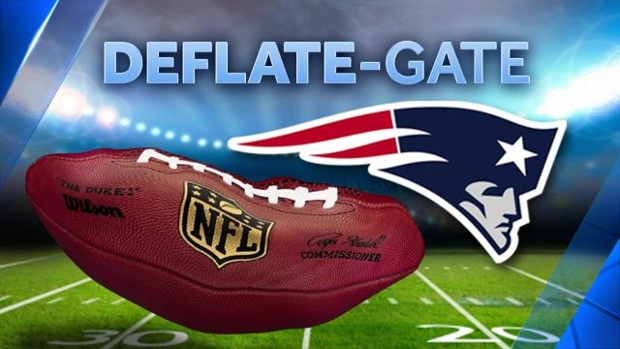 The absurdity of Deflategate took, if you can believe it, an unbelievably ridiculous turn last week when several Patriots fans filed a lawsuit against the NFL regarding the scandal. These fans cited emotional distress and a desire to get the Patriots' 2016 first round pick and 2017 fourth round pick back.

According to CBS Boston, Judge F. Dennis Saylor IV threw the lawsuit out, which was obviously the right move.

“After reviewing the complaint, it appears highly unlikely that plaintiffs will succeed on the merits of any of their claims,” wrote Saylor.


It would've been really funny if this lawsuit actually made any progress, or if it actually worked. But there was no way any of that was going to happen. I said it last week and I'll say it again - it's football, people. Get over it.