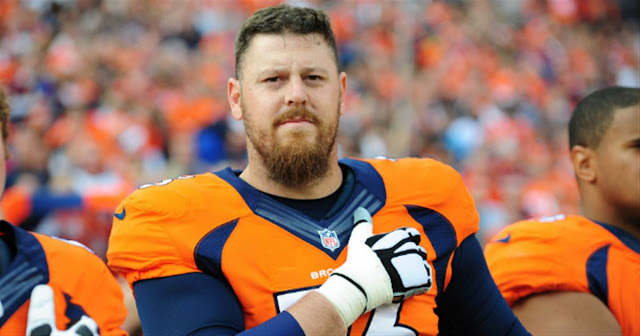 There has been a lot of comparisons to the Patriots and Major League Baseball's steroid era recently, and that continued yesterday.

Former Denver Broncos tackle Tyler Polumbus tweeted about the most recent Deflategate news and took a jab at the Patriots' legacy.

During the district court hearings, NFL Commissioner Roger Goodell compared Tom Brady's alleged role in the ball deflation scheme to using PEDs, which is completely ridiculous. What made it worse was two of the appellant judges agreeing with Goodell's sentiment.