Report: Large portion of NFL thinks the Patriots are innocent 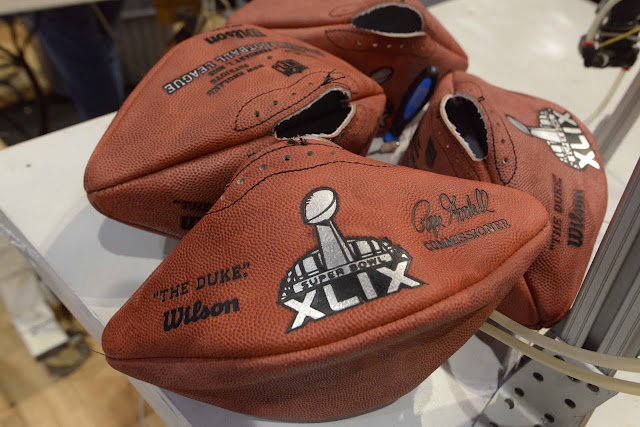 Here's something that's fun and interesting - according to a report from Mike Freeman of Bleacher Report, a large portion of the NFL thinks the Patriots are innocent of any wrongdoing when it comes to Deflategate.

Apparently, the sources that Freeman spoke to initially were ecstatic that the Patriots were busted for allegedly deflating footballs. But now the tables have turned.

"I hate the Patriots. I despise them," an NFC team executive told Freeman. "But they really should get those picks back."

Though other teams have not been directly impacted, the punishment has been jarring for the league at large.

What was particularly upsetting to the people Freeman spoke with was that the Ideal Gas Law wasn't considered by the league early in the process. They believe that could have explained the air pressure in the footballs during the AFC Championship Game in January of 2015. They were also irked that a report was leaked to ESPN that 11 of the 12 Patriots game-used footballs were underinflated. That report was later deemed inaccurate.

Even if those two issues are taken separately, for other teams in the league -- teams that would like to see the Patriots fail -- to want New England's picks returned is surprising. It just goes to show how the rest of the NFL feels about Goodell's broad powers to punish.


There is obviously a large portion of people who believe the Patriots cheated, but at least it's nice to see some people changing their minds in favor of the Pats.