Dante Scarnecchia touches on his return, where Joe Thuney will play 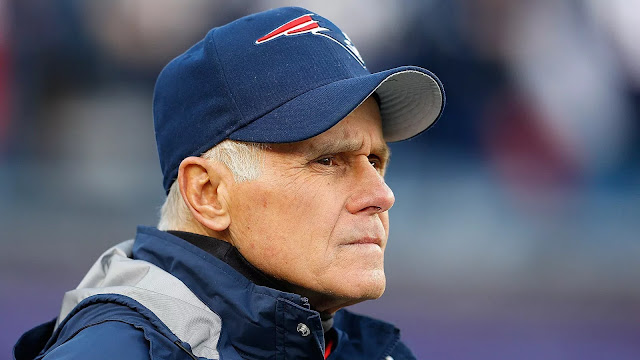 But it sounds like Scarnecchia is happy to be back doing what he loves.


"It is a tough decision because you become very used to a very nice lifestyle," he said on Monday. "I like retirement, now. Retirement was great. A lot of fun. We saw things we hadn't seen ever. Took trips, spent a lot of time with our grandkids. All that was great. To a degree, it's very, very hard to give up.


Coach Scar will have a lot of new faces to work with, and he'll look to revamp an offensive line that was the second-worst in pass protection last season. One of the new players he'll work with is Joe Thuney, who the Patriots drafted over the weekend. There were questions as to where Thuney would play, but according to Scarnecchia, he'll be playing on the inside.


"I think he's really a tremendous athlete," Scarnecchia said. "I think he's a really smart kid. He has a really good playing style. He's a good person. He was gonna be [NC State's] center. Started at guard. Started at left tackle. All in a great conference. He's got good size. Really good measurables. We feel like he's got the traits that we covet for people that come in here."