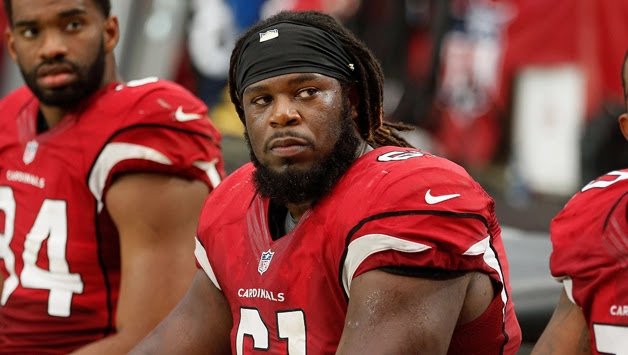 The Patriots have declined a fifth-year option on guard Jonathan Cooper, whom they acquired in a trade with the Arizona Cardinals for Chandler Jones.


The #Patriots are declining the fifth-year option on G Jonathan Cooper, who they acquired in a trade with the #AZCardinals.
— Ian Rapoport (@RapSheet) May 2, 2016

The move was expected, as Cooper was set to make $11.9 million in 2017. He hasn't been worth that type of money thus far due to injuries, but that doesn't necessarily mean he's going to be here for a year and then go somewhere else. More and more, this seems like it's a "prove it" situation where the Patriots will wait to see what Cooper brings to them, and then decide if they want to give him a contract extension.