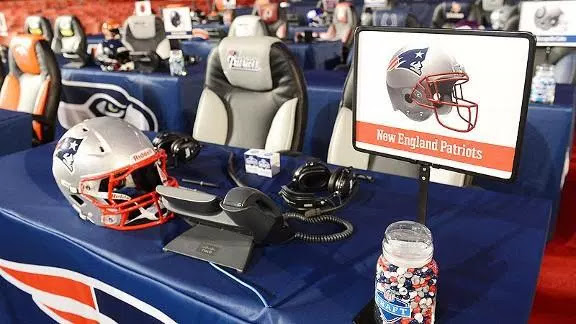 Already considered worthy of Patriots Hall of Fame status, the retired running back (1999-2011) further endeared himself to the team's fans by wearing Tom Brady's jersey while announcing a third-round draft choice in Chicago. That fired up the team's fans.


The losers were Jon Bostic, Aaron Dobson, Markus Kuhn, and the combination of Bryan Stork and David Andrews.

You can read the full report here.