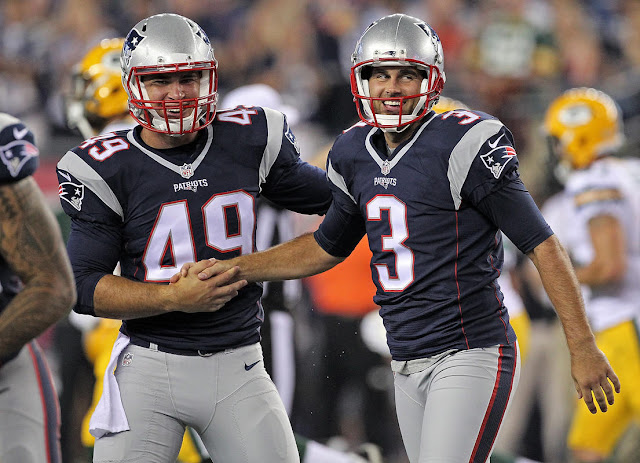 Joe Cardona will be with the Patriots in 2016 after all. The Navy has approved his request to continue his NFL career with New England.

According to Phil Perry of Comcast Sportsnet New England, Cardona was supposed to head to Norfolk, Va. this offseason to live there for two months and take part in the Navy's Basic Division Officer Course, which he had to complete before he could report to his ship as a Surface Warfare Officer. He was supposed to go to Bath, Me. to work on the USS Zumwalt.

Cardona worked at the Naval Preparatory Academy during the season as a mentor to students.