Rob Gronkowski featured on cover of GQ, may be on Madden 17 cover 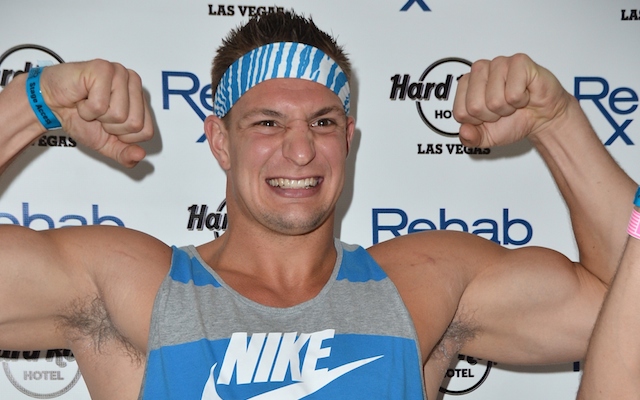 Rob Gronkowski is having quite the offseason. He finally made it on to Instagram, he held a three-day cruise, which I'm sure he was trashed for 90 percent of it, and now he's on the cover of GQ with model Hailey Clauson on his shoulders.

Next month's issue of the magazine will feature a profile on how Gronk lives his life, which is sure to be a compelling read. The article will be available online next week, but you can click here to look at all the pictures Gronk and Clauson are in together.

Dude might just be the luckiest person on this planet.

In other Gronk news, he might be the cover athlete for Madden 17. While it won't be confirmed until tonight, photos have leaked featuring Gronk on the cover within the last hour.

Here is the leaked photo: 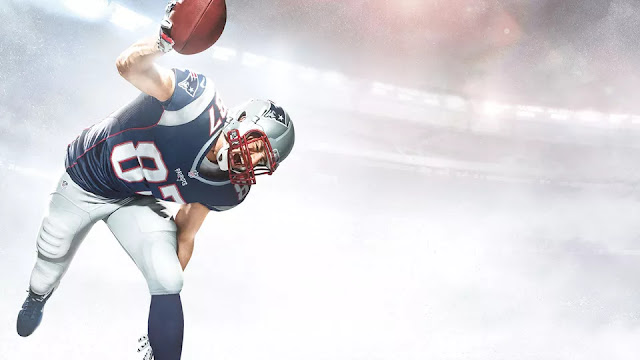 Looks pretty cool, for sure. However, EA quickly responded to the leaks saying that the above photo wasn't the cover photo, but it did not confirm or deny that Gronk is the cover athlete. The official Madden cover reveal will be on the 6 p.m. edition of SportsCenter on ESPN.

The game will be released on Aug. 23.