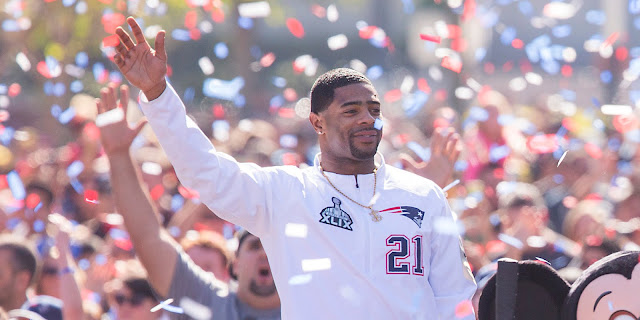 Despite rumors about wanting a new contract, Patriots cornerback Malcolm Butler reported to the Patriots' mandatory three-day minicamp today. Butler was not present for OTAs, and many believe his contract situation was the reason for his absence.

Butler hasn't confirmed or denied the rumors, but his presence at minicamp is notable for that reason. Had he skipped minicamp, he would have been fined $76,580. Given that he only makes $600,000, that's probably a fine he should steer clear of.

Butler will be a restricted free agent at the conclusion of the 2016 season and will definitely be in line for a pay raise.

UPDATE: Butler says he missed OTAs due to family reasons.

Butler says he missed the first OTA due to family reasons pic.twitter.com/qYldaBbooa