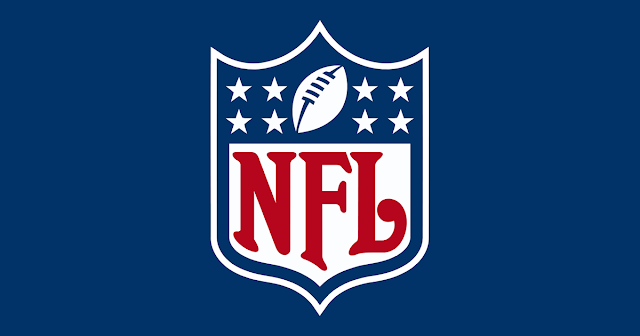 The NFL's Twitter account was hacked within the last half hour or so, and it's the best thing that'll happen on the interweb today. I so hope whomever did this is a Patriots fan.

The first tweet that everyone's new favorite hacker put out from the NFL's account said that Roger Goodell passed away.

As soon as that tweet came out, I thought it was legit, as I'm sure many others did. But we know now that Goodell is thankfully still alive.

I hope this keeps going.