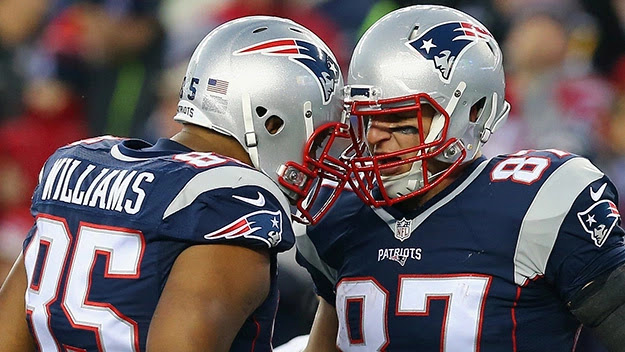 The Patriots have lost third-string tight end Michael Williams to a torn ACL, which will end his season. Williams suffered the injury to his left knee yesterday during the team's mandatory minicamp and was carted off the field.

Williams was acquired in a trade with the Detroit Lions last summer for a seventh round draft pick. He served primarily as backup blocking tight end while catching three passes for 26 yards.