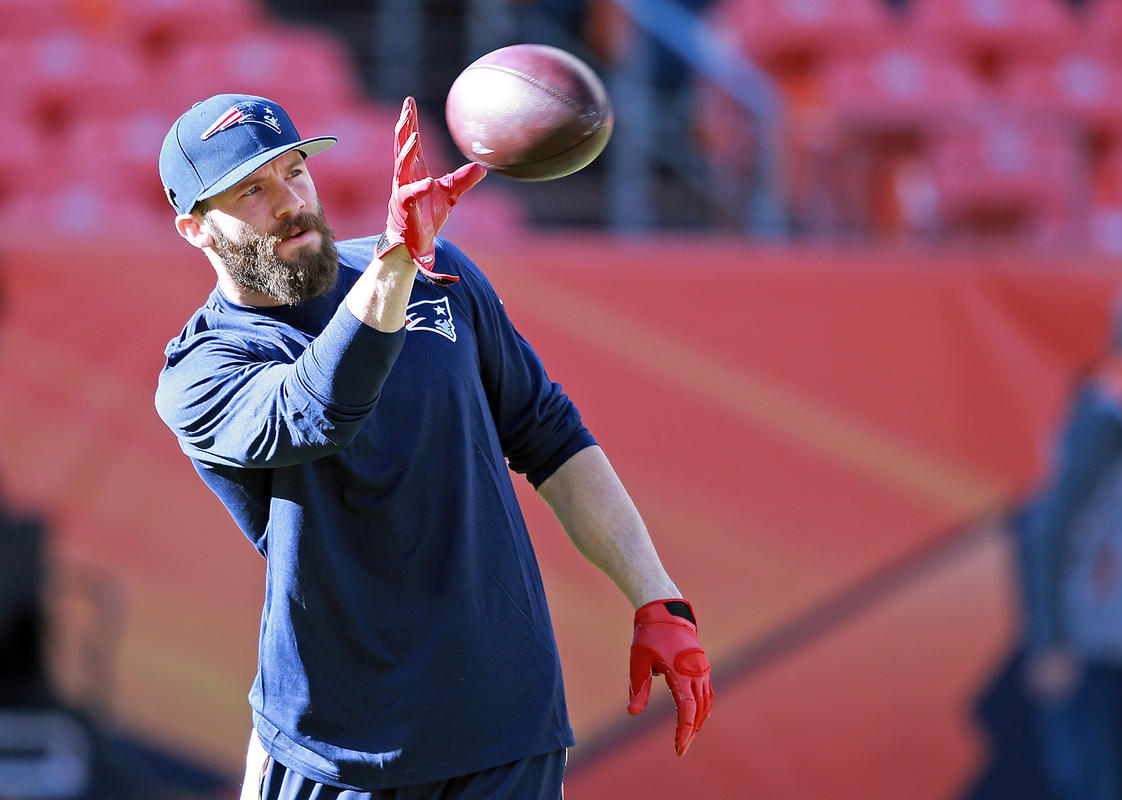 Lewis is continuing to rehabilitate the ACL that he tore in Week 9 against Washington that sidelined him for the rest of the 2015 campaign, though he did practice with the team on the final day of last month's OTAs.

With Edelman and Amendola out (and thus, not able to work with Jimmy Garoppolo right away), expect Chris Hogan and fourth-round draft choice Malcolm Mitchell to see more reps. Donald Brown, James White and D.J. Foster are also expected to increase their workload in Lewis' absence.

In addition to Edelman, Amedola and Lewis, four others have been placed on the PUP list -- Clay Harbor, Tre' Jackson, Shaq Mason and Sebastian Vollmer. Players can also be taken off the PUP list at any point during camp.