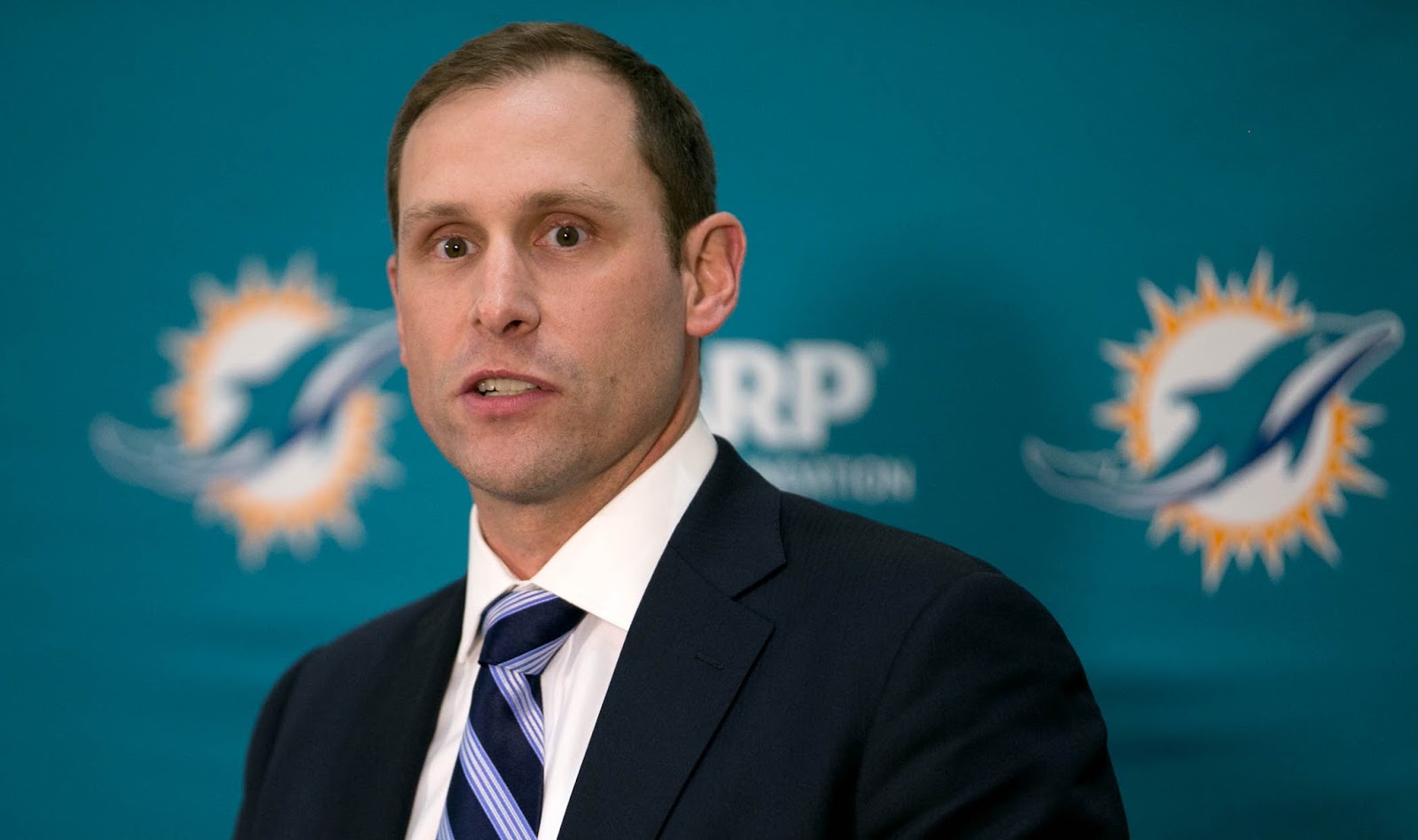 For the Miami Dolphins 2016 is a pivotal year. This is because after yet again another poor season (6-10), new management has been installed in the form of head coach Adam Gase. Gase has been chosen as the next in line to try and get the Dolphins back to the days of the '72 season and Dan Marino era. Furthermore, a lot of people in South Florida are still not convinced that Ryan Tannehill's the right man, although having passed for 4,000 yards for a second consecutive year, he could be down to his last shot.

Looking at the off-season the Dolphins have done pretty well replacing the players that have left. If you think about who they've lost, DE Olivier Vernon for example, they have signed a player equally as good or better in Mario Williams.

The incomings for Miami have been pretty positive this off-season but let's start with Williams. This guy is a very talented defensive end and after a stellar career at the Houston Texans, he moved to the Buffalo Bills signing a multi-million dollar contract in 2012. Last season, though was the worst of his illustrious career and was released by the Bills. So is this the start of a decline for this once star player you wonder? Is it worth taking the risk on another veteran who is getting into the twilight years of his career? If Williams does get back to the destructive form that saw him selected for the 2014 AP All-Pro First Team, Miami could have an absolute steal on their hands. By signing the 2015 Pro Bowler, to a 2 year deal, it has made the Dolphins defense look even more formidable. After Cam Wake, signed an extension to his deal, in combination with Ndamukong Suh at DT and the addition of veteran Linebacker Kiko Alonso and Cornerback Byron Maxwell, it will be very scary facing the boys from South Florida in 2016.

In terms of the Dolphins taking more risks on veterans, look no further than Arian Foster, who has also been tied down on a 2-year deal. After another injury-ravaged season with the Texans, the management in Houston finally decided to cut ties with Foster. Obviously the production they got out of him earlier in his career had been forgotten in Texas but Miami won't mind because they could've struck gold. This does depend on, can he get back to the form he showed when he was arguably the best RB in the league, this we do not know yet. Either it can be an Adrian Peterson situation and he comes back better or a Terrell Davis situation and he just isn't the same. Also the experience he brings to the Dolphins is key because he will be able to help nurture Jay Ajayi in his sophomore year and take the pressure off Tannehill. I believe Foster will get back to his top form and take Miami to the playoffs but not win the division because we all know the Pats own the AFC East.

The big loss for the Dolphins this off-season was at the running back position, after losing Lamar Miller, to yes you guessed it, the Texans. Losing arguably your most productive part of your offense isn't a great start with Ajayi and Foster not guaranteed to produce the goods. Was it worth the risk not keeping Miller in Miami? In my opinion, the Dolphins made a mistake letting him go because Miller is going into this season off 2 campaigns, that showed significant progress, and having only been in the league 4 seasons, it will be a few years before he reaches his prime.

Another player that the Dolphins lost is defensive end Olivier Vernon. I would say though he won't be missed as much as Miller. This is because after 4 years in the league he hasn't played as well as some of his teammates who play in the same position. For example, the other dominant edge rusher on the Miami defense Cam Wake achieved 7 sacks in 7 games he played last year due to injury. On the other hand, Vernon achieved only half a sack more with 7.5 through 16 games. Not to say he isn't great at what he does but I don't think he will be missed, with Wake signing an extension and Mario Williams coming into the organization. Would there have been room for Vernon?

The Miami Dolphins have recruited well this off-season but are taking risks on players like Mario Williams and Arian Foster. The big question though for Miami. Is it a risk worth taking?