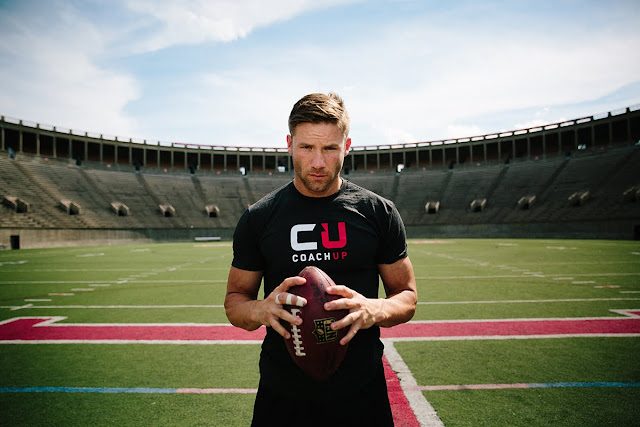 Julian Edelman doesn't want to talk about the Patriots' quarterback situation. His best buddy Tom Brady chose to end his legal battle with the NFL and will sit out the first four games of the regular season due to his Deflategate suspension, and there is obvious uncertainty with how backup Jimmy Garoppolo will fare in Brady's absence.

While at his youth football camp, Edelman tried to dodge questions about the latest happenings with New England's signal callers.

"I don't know how that's going to turn out. We'll see how that goes," he said at the Citi Julian Edelman Football Clinic. "But I'm looking forward to getting back and seeing all my teammates, and forming the team."


It's not all bad news for JE11, though. He says his surgically repaired foot is getting better and better by the day. He's hoping to be cleared to play soon.


There is no denying how important Edelman is to the Patriots' offense, and we all saw how if affected New England after he broke his foot in Week 10 against the New York Giants. Without Brady in the lineup for the first four games, the offense is sure to look different under Garoppolo, who, if I had to guess, will be asked to simply do just enough to put the Patriots in position to win each week. Given the rise of New England's defense, the offense won't be as heavily relied on to win games as it was five or six years ago. If the Patriots still had one of the worst-ranked pass defenses in the league, this whole situation would be a complete nightmare.

Even so, Garoppolo will have enough offensive weapons between Rob Gronkowski, Martellus Bennett, Chris Hogan, Danny Amendola and of course Edelman (assuming he starts the season healthy), at his disposal to keep the Pats in these four games. Hopefully for the sake of Edelman and Garoppolo, they will be able to develop some kind of chemistry in training camp.

If he can become one of Garoppolo's safety blankets like he's been for Brady so many times, the Patriots will be much better off.