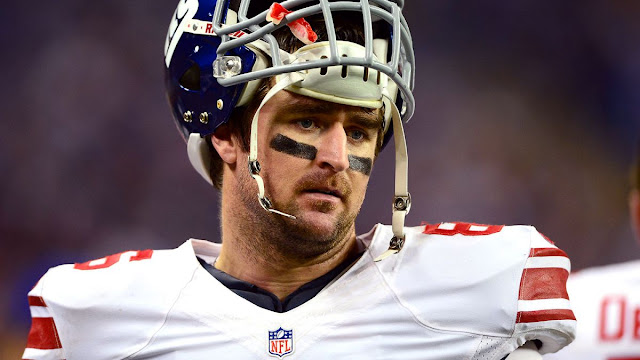 To fill out their 90-man roster before the bulk of training camp starts, the Patriots added some depth to two of their player deprived areas, tight end and offensive line. Tight end Bear Plascoe has been around for a while, being a 2009 sixth-round pick of the 49ers. He hasn't had much success in terms of receiving, but if he does make it on the team come season start, he could provide a blocking role like Michael Williams did last year.

New England also signed guard Jon Halapio, who was drafted by the Patriots in 2014, but was released before the season started. He bounced around from different leagues but finds his way back to the Pats and has a decent shot at making the roster due to the lack of offensive line depth.