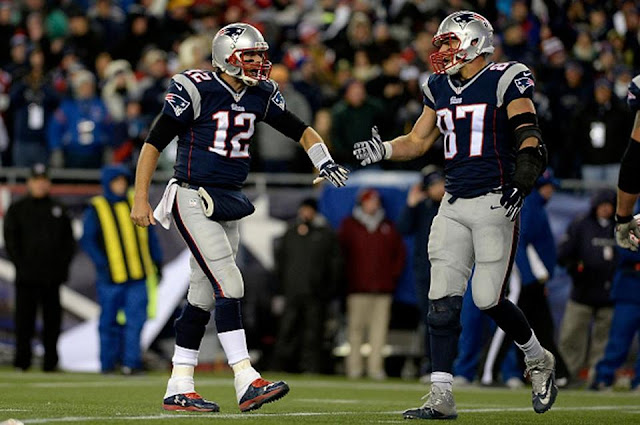 For the second year in a row, both Tom Brady and Rob Gronkowski were deemed top 10 players by the NFL Network as part of it's best 100 players list for the 2015-16 season.

In theory, Brady could have taken the top spot in this year's list had a large chunk of his offense not gone down with injuries at different points of the season.