DT Alan Branch has been suspended by the Patriots 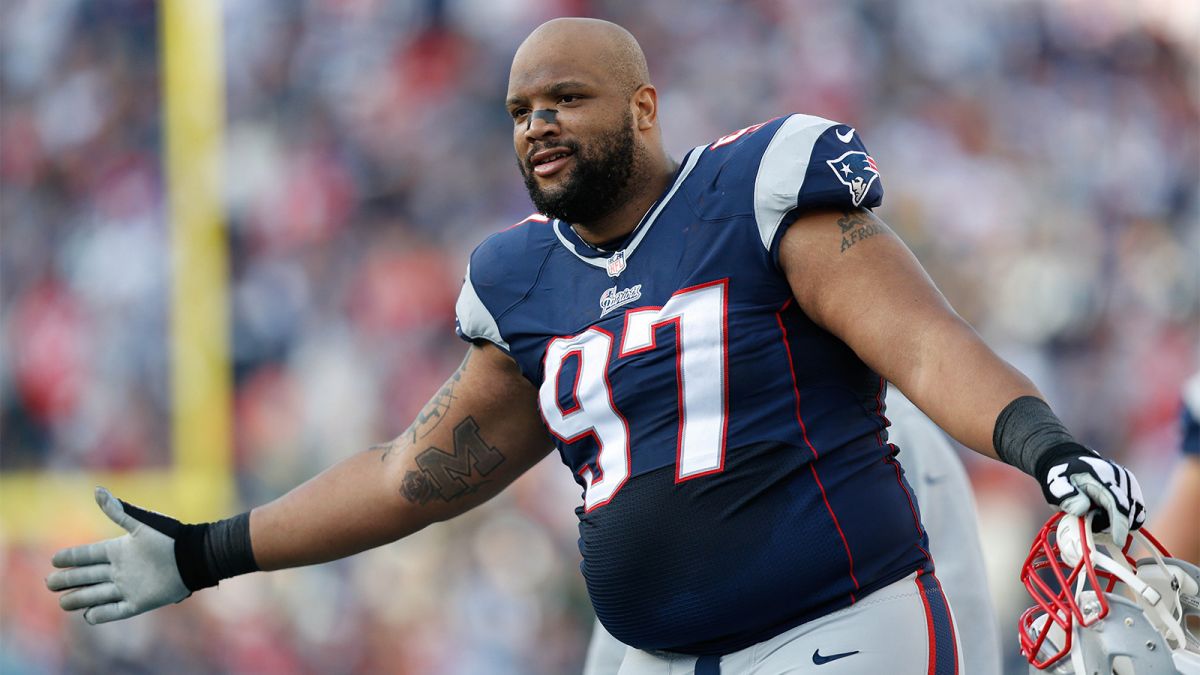 As if this team needed even more suspensions, now Alan Branch can add his name to the list.

Today, defensive tackle Alan Branch announced to a few of his teammates that he's been suspended by the team, not the NFL. It is currently unknown why Branch was suspended but it is only for around three days and it's reported that it is a team issue, which could be any range of things. In my personal opinion, I'm going to guess that it has something to do with the on-field skirmishes that have been occurring with the Bears during joint practices. It's never been speculated or reported that Branch is a problem in the locker room, plus he told his teammates about his suspension first, so I highly doubt it's a teammate related issue.

Branch was acquired in the 2014 season and has seen his role increase every season he's been with New England, starting 15 games just last year. While I don't think this is anything major, it is worth monitoring as Bill Belichick is very strict with these types of matters and doesn't suspend someone without a good cause. Don't be surprised if we don't see Branch play a whole lot the first few games of the regular season.