Injuries stack up for Patriots again 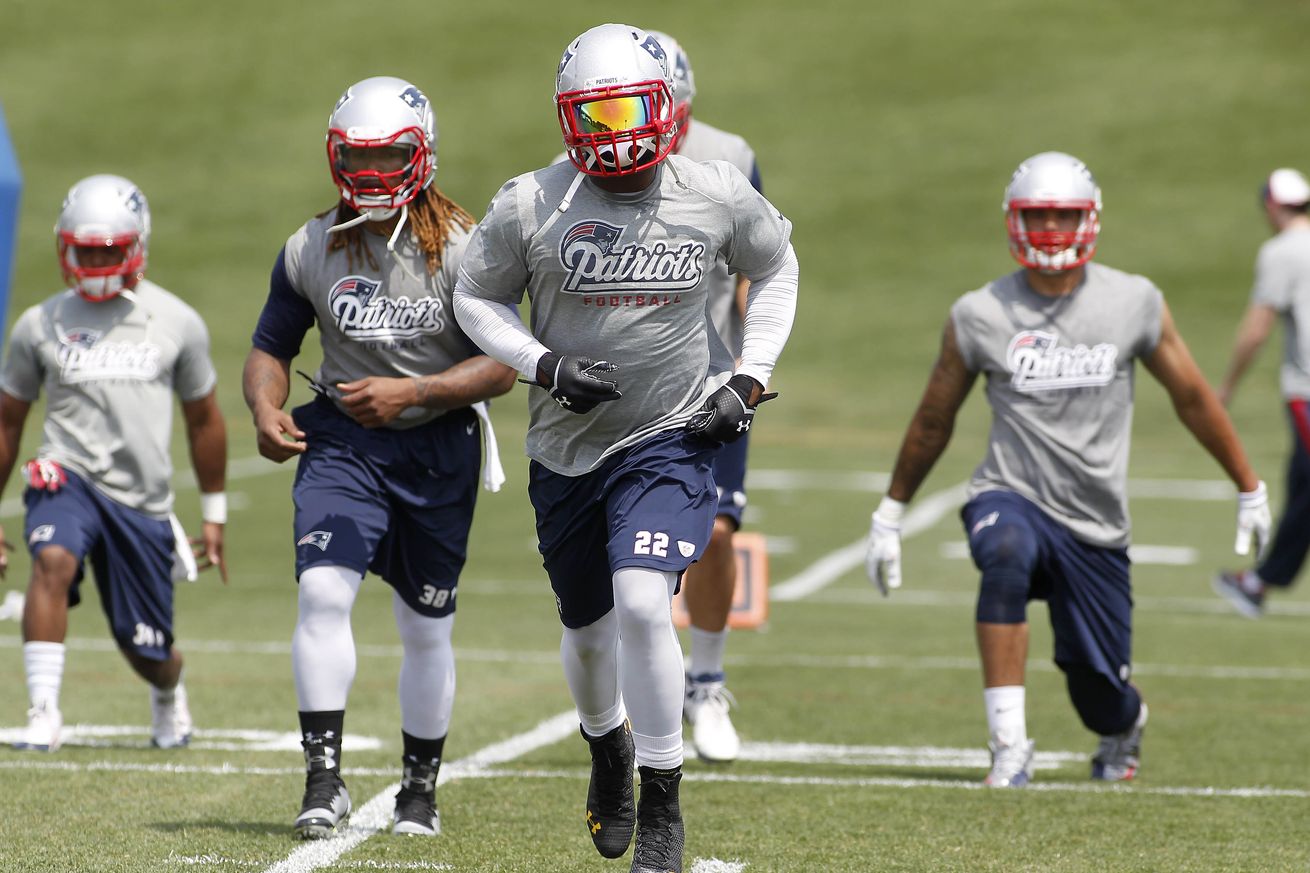 OH COME ON ANOTHER INJURY !!!!

That has been the reaction of every Patriots fan it seems when they wake up with key player after key player going down injured. So going from arguably the best roster that Belichick has ever built to having a truckload of injuries to deal with.

To start it off on Sunday news broke that star running back Dion Lewis has had to have another surgery on the same knee he tore his ACL in November last season and he will be put on PUP list. Although the surgery isn't anything to with the ACL that ruled him out for the 2015 season. Then there right tackle Sebastian Vollmer who is a key part of the offensive line will land on injury reserve and second-year guard Shaq Mason has broken his hand in camp.

If that wasn't enough, the reason why Jabaal Sheard missed joint practices with the Bears last week was due to a sprained MCL and is going to miss a period of two to six weeks. In addition, Rob Ninkovich who hasn't missed a start since 2011, is already out with a torn tricep and it looks like once again that the whole team is injured.

The reason behind these injuries may have been found. Matt Chatham a former Pats linebacker and special teamer says it isn't preseason that's the problem but players not being in the right condition:


"Many injuries are a matter of the body simply not being prepared for the violence to the system that occurs in live action. To remove the preparation in hopes of removing the injury is simply not smart."

"The logic for a reduction to three (or even two) preseason games would be more sound as ‘safer’ if players were allowed to do live hitting and tackling in practice. But they aren’t."

Chatham's overall theory, does make sense as the amount of practice time is so limited nowadays so players are going to get injuries more often. Belichick needs to count himself lucky with Sheard, Lewis and Ninkovich are all hopefully returning later this year, with only Vollmer landing on IR.