This Bryan Stork thing is getting really weird 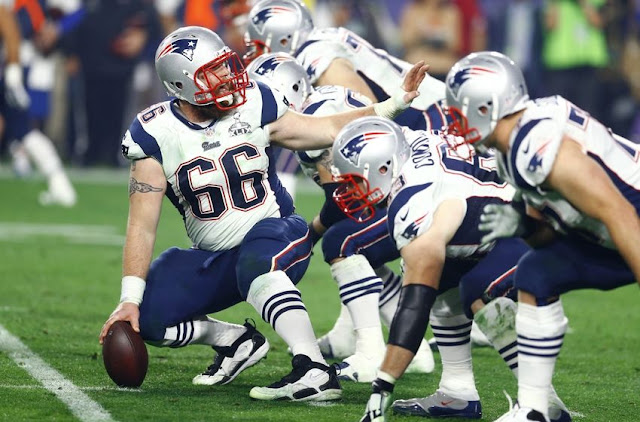 So Bryan Stork was cut. Then he wasn't. Then he was traded to the Washington Redskins for a conditional seventh-round draft pick. After that, he was contemplating retirement.

So what the hell is going on?

According to Pro Football Talk, he is going to report to the Redskins this weekend. Given Stork's concussion history, it does make sense that he'd think about retiring. But the timing of it is just really weird.

Had Stork retired, he would have had to give up nearly $1 million in signing bonuses and salary for the upcoming season, so it's easy to see why he didn't hang up the cleats.