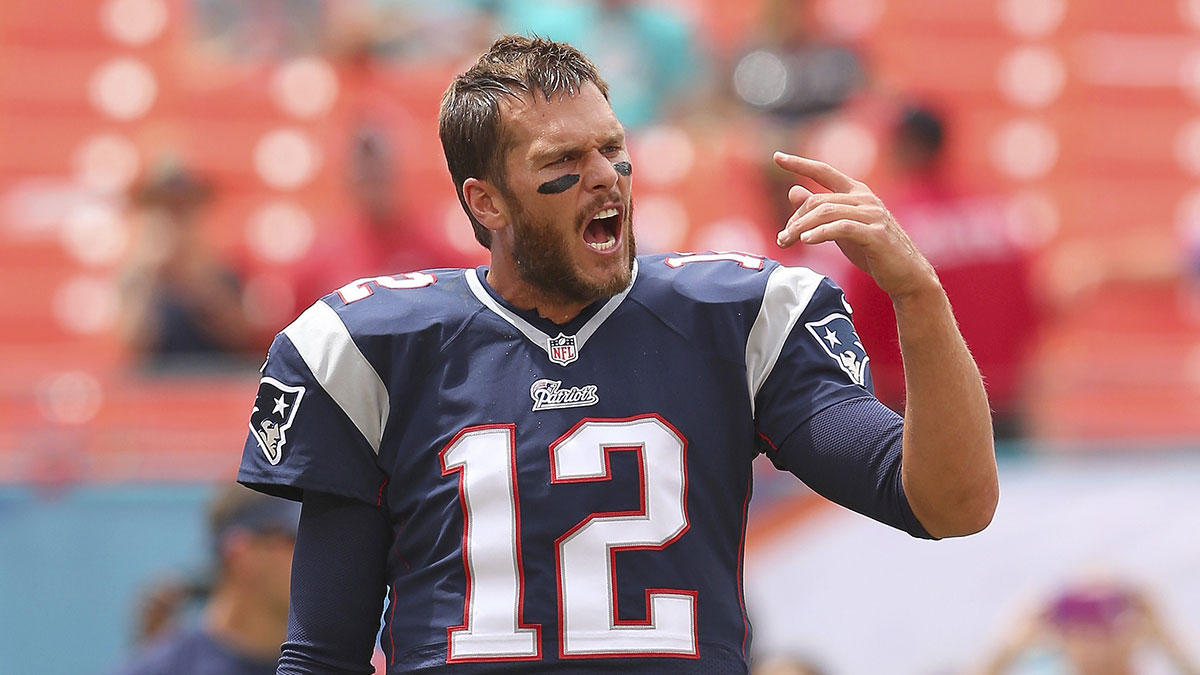 It may be hard to believe for many, but that's when Tom Brady, as a bright-eyed 24 year old, stepped into the spotlight in place of the injured Drew Bledsoe. With something to prove, Brady forever changed Patriots football.

Brady and the Patriots squared off with rival Peyton Manning and the Indianapolis Colts on that Sunday. New England walked away 44-13 winners. While Brady threw for just 168 yards and no touchdowns, it wasn't the stats that mattered. It was the first chapter written in what turned out to be an illustrious and storied career.

As a sixth-round draft choice out of Michigan, many had labeled Brady as nothing more than a career backup. Heck, Michigan Wolverine fans booed Brady off the field back in the day. His head coach was even reluctant to commit to him, forcing him to split time as a starter in his junior year. Brady never forgot the doubters and the rest was history.

Four Super Bowl championships, two MVP awards, nearly 60,000 passing yards, 172 wins and 428 touchdowns later, the desire to win is still as great as it was when he watched Mo Lewis knock Bledsoe from a loss in a game against the Jets.

The fire will be raging in Brady's eyes when he returns from his four-game "deflategate" suspension on Oct. 9 in Cleveland. With capturing a fifth Super Bowl ring being his one and only goal, you better believe he'll be more motivated than ever to stick in the face of Roger Goodell.

It's safe to say Brady will go down as the best to ever play the game when his story does ultimately reach its end.