Brissett to start after Garoppolo listed as doubtful for Texans game 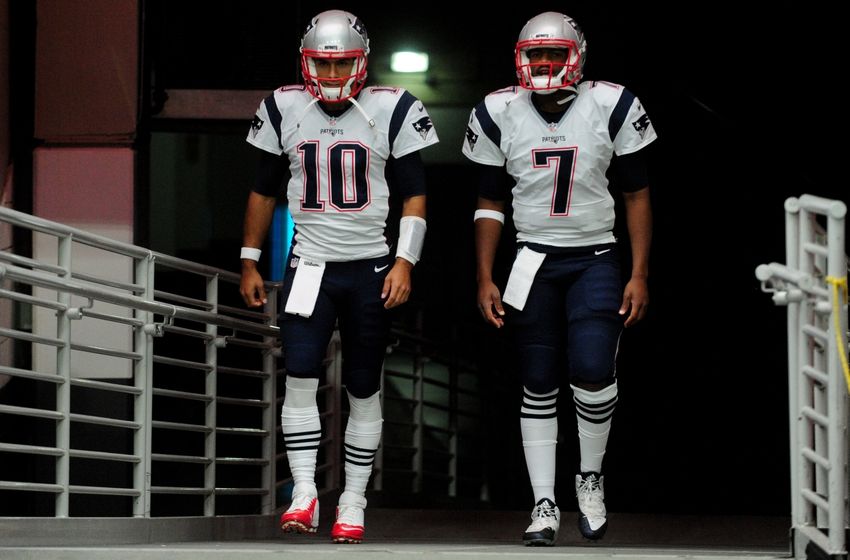 The hope that Jimmy Garoppolo would suit up for tonight's game against the Houston Texans took a blow yesterday when he was listed as doubtful on the Patriots' injury report. He sprained his AC joint in his right shoulder in the home win in against Miami in Week 2.

Originally Garoppolo was expected to be out for a few weeks but reports came out that the Pats hadn't ruled him out of the Texans game. Being listed as doubtful basically ends the optimism that Garoppolo could play tonight and Jacoby Brissett will be the starter. The third-round pick didn't look ready against the Dolphins, this was probably because he didn't know he was going to get any game time. The difference between having a few practice sessions knowing you are the starter and not is huge for a young quarterback in terms of building confidence.

It now looks like the backup will be emergency quarterback Julian Edelman, who has some experience at the position having played there in college for Kent State. We all remember the touchdown pass he threw to Danny Amendola in the divisional round of the playoffs against the Baltimore Ravens in the 2014 season, so he has been there and done it.