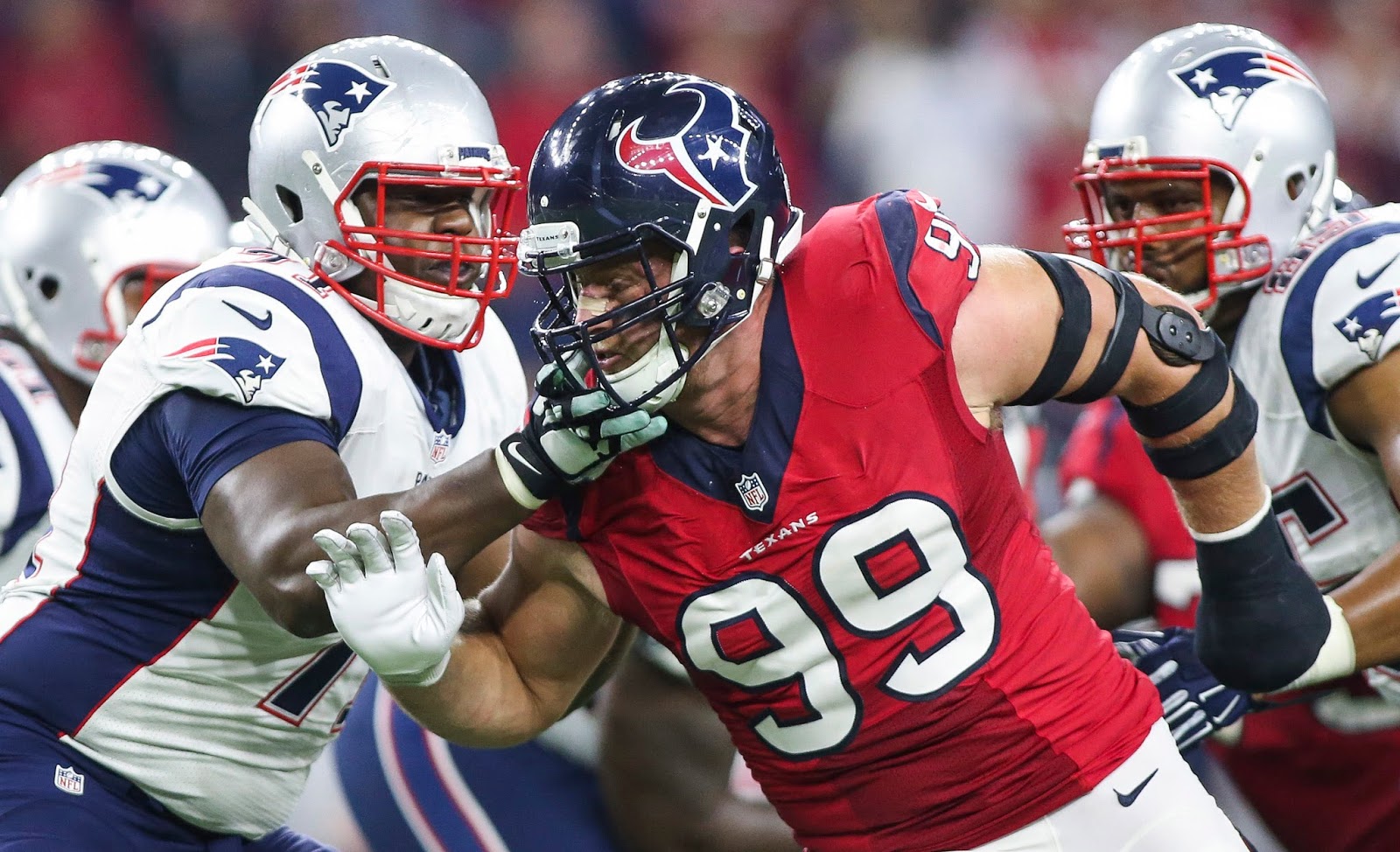 The Houston Texans on Wednesday placed defensive stalwart J.J. Watt on injured reserve, which could very well shut him down for the remainder of the season.

Sources: #Texans star DL JJ Watt has re-injured his back and is expected to be out for an extended period of time. Could be the season.
— Ian Rapoport (@RapSheet) September 28, 2016

Watt, 27, re-injured his back in last Thursday's 27-0 loss to the Patriots. The three-time Defensive Player of the Year previously underwent surgery in July to repair a herniated disk, which sidelined him for the entirety of training camp and the preseason.

Since being drafted 11th-overall by the Texans in 2011, Watt has never missed an NFL game. He will be out of commission for at least the next six weeks (when he will be able to practice, if healthy) and won't be able to return to game action until Nov. 27 against San Diego.

Veteran defensive end Antonio Smith has been signed to fill Watt's spot on the Texans' roster. Smith previously spend 2009 through 2015 with the Texans, and was last seen on Denver's roster last year.