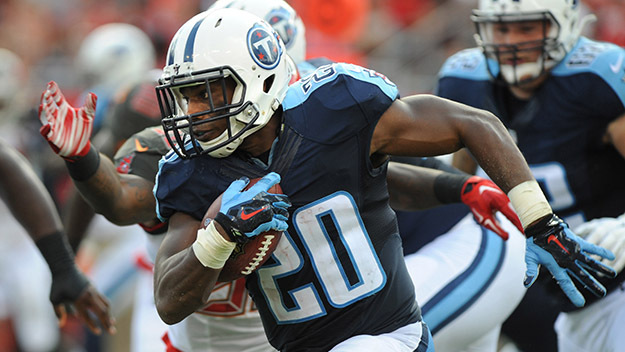 The Patriots announced in the last couple of days eight players that will be assigned to the practice squad. Most of these players were with the Pats throughout training camp and were unlucky to get a spot on the 53 man roster.

Debord is an offensive lineman who was signed by the Cardinals as a rookie free agent out of Eastern Washington on May 2, 2016. He is a monster of a man standing at 6-foot-6 and 305 pound but was released by Arizona last week.

We have all heard about Sankey there was a lot of hype surrounding the second-round draft pick for awhile when he was representing the Titans. It looked like he was going to help Tennessee out of their slump they find themselves in almost annually nowadays. This didn't happen after playing 29 games with 12 starts, he managed 762 yards and three touchdowns on the ground and 272 yards and one touchdown receiving but was released on Friday.

Street was drafted out of the University of Pittsburgh by the Cowboys in 2014 in the 5th round but was never really able to make an impact in Dallas. In his two NFL seasons, he played 31 games with two starts gaining 132 yards and one touchdown but was released on Saturday.