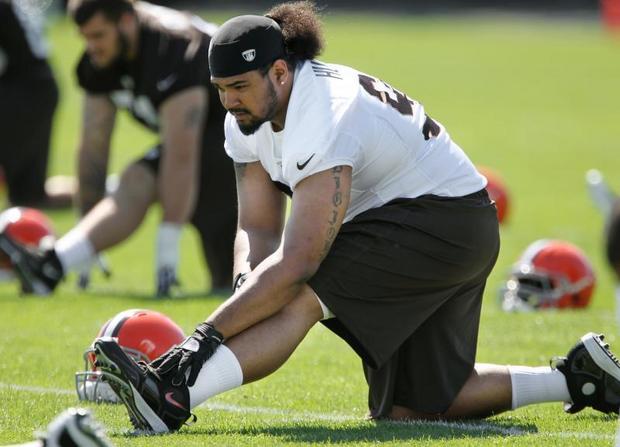 Ian Rapoport of the NFL Network first reported that the Patriots had released Johnson from the 53-man roster. The 23-year-old out of LSU tallied just three tackles in limited action during two games this season. Johnson signed as undrafted free agent with the Miami Dolphins in 2014.

The team replaced Johnson with Hughes, a 320-pound run stuffer who stands 6-foot-2, according Jeff Howe of the Boston Herald. Hughes tallied 52 tackles with the Browns in four seasons. He was selected in the third round of the 2012 draft.

Michael Lombardi of Fox Sports reported that five teams were interested in Hughes. He will likely compete for playing time along the interior line with Alan Branch, Vince Valentine and Malcom Brown.