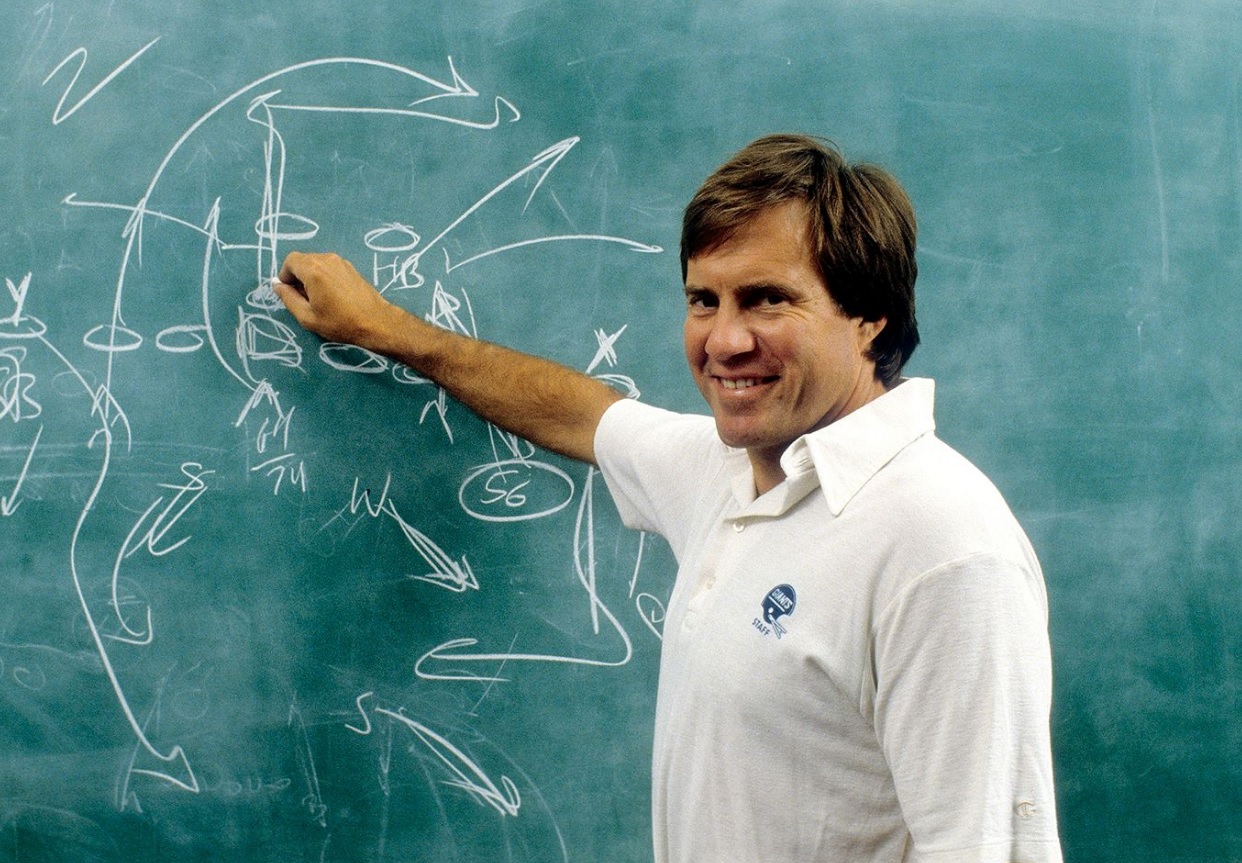 Enigma (n)- a person or thing that is mysterious, puzzling, or difficult to understand.

An extensive article chronicling Bill Belichick's coaching career was recently published on ESPN. Like many stories before it there are little nuggets of information that a fan of the team can read and still marvel at person behind the coach.

One of the descriptors used for Bill in this article is enigma, it couldn’t be a more fitting word. Much like the German version Belichick is complicated to those who don’t know how to decipher his code. The outsiders who can’t look past the grunts and gurgles during his weekly pressers. To those who work and interact with him on a day-to-day basis anecdotes like this are commonplace.

Jon Robinson (Patriots Scout, 2002-09, and Director of College Scouting, 2009-13): "After my daughter was diagnosed at 6 with Type 1 diabetes, a week later on my desk there was a little teddy bear, with a Belichick hoodie on it. And he had written a little note: 'I know this doesn't cure it, but just something for Taylor to know we are thinking about her and praying for her.' She knew it was from Coach. She named her bear Hoodie."


Just goes to show the many complexities of Bill Belichick.