Patriots could get needed boost from Rob Ninkovich against Browns 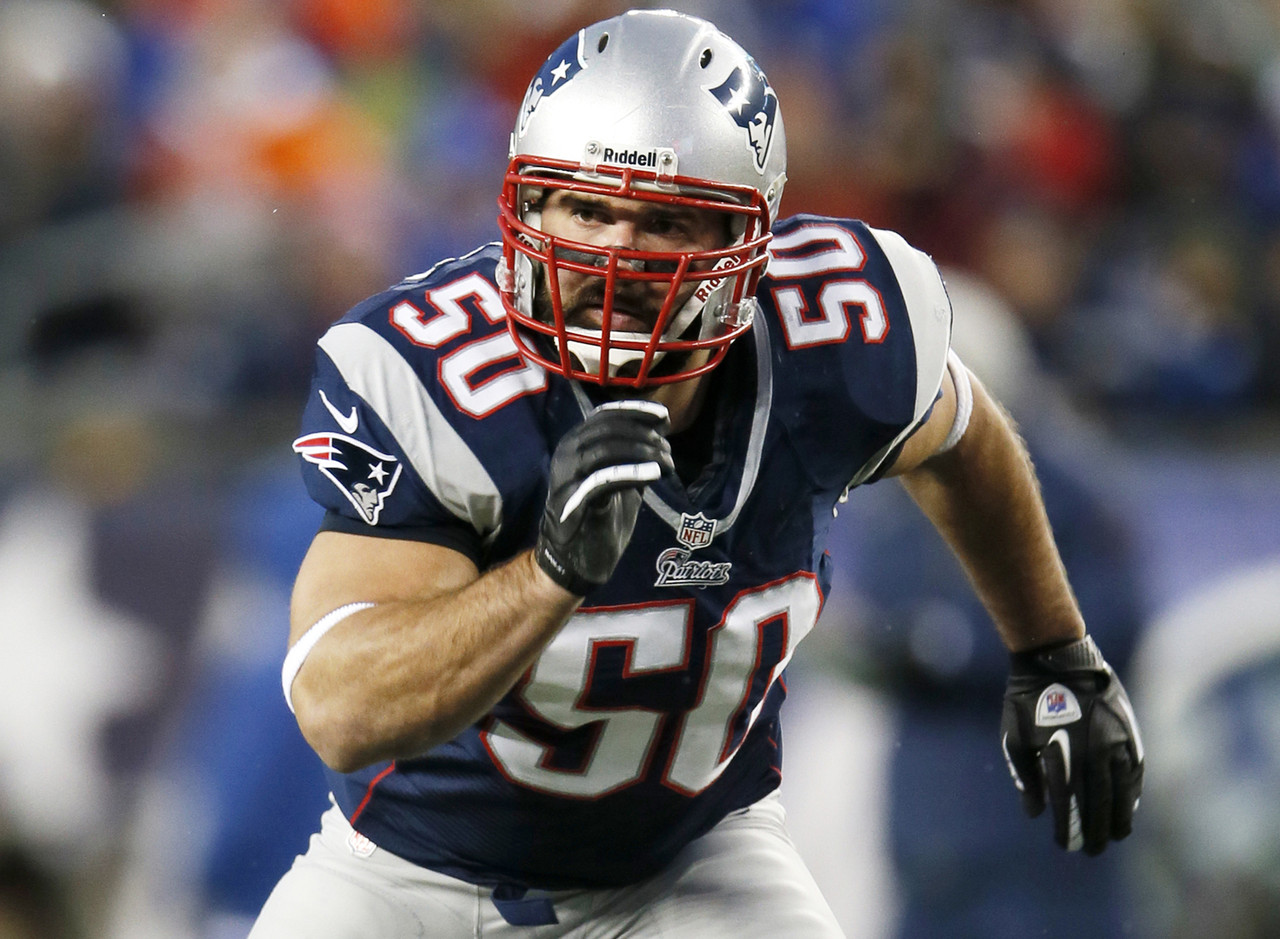 Tom Brady might not be the only player returning to the lineup on Sunday for the Patriots. Rob Ninkovich is reportedly "healthy enough to play" after suffering a torn tricep in training camp. Matt Patricia's defense would definitely benefit from the veteran's return, especially after struggling to make stops against the Buffalo Bills on Sunday.

#Patriots get LB Rob Ninkovich back from suspension, and I’m told he’s healthy enough to play with his triceps. Could play vs. #Browns.
— Ian Rapoport (@RapSheet) October 3, 2016

Ninkovich had been serving a four-game suspension for violating the NFL's performance-enhancing drug policy. His suspension expired Monday at midnight. The time he spent sidelined was sufficient enough to recover from the injury, according to Rapoport.

The Patriots struggled mightily Sunday against Tyrod Taylor, LeSean McCoy and the Buffalo offense. The Bills tallied 24 first downs to New England's 13. They also dominated the time-of-possession battle, 36:11 to 23:49. Taylor was able to extend many plays with his legs and McCoy succeeded in beating defenders to the edge and getting up field for chunks of yards.

Ninkovich would likely see significant time along the defensive front if he's able to go. He is a fundamentally sound player. He excels at staying true to his rush lanes and can also set the edge to slow the run game. The 250-pound veteran has 30.5 sacks and 160 tackles since 2012.

Cleveland's Isiah Crowell is second in the NFL in rushing with 386 yards. He's averaging 6.4 yards per carry. The Patriots will need all hands on deck in order to keep him in check. Ninkovich's return would certainly lend a big help.