Ninkovich possibly to return against the Browns 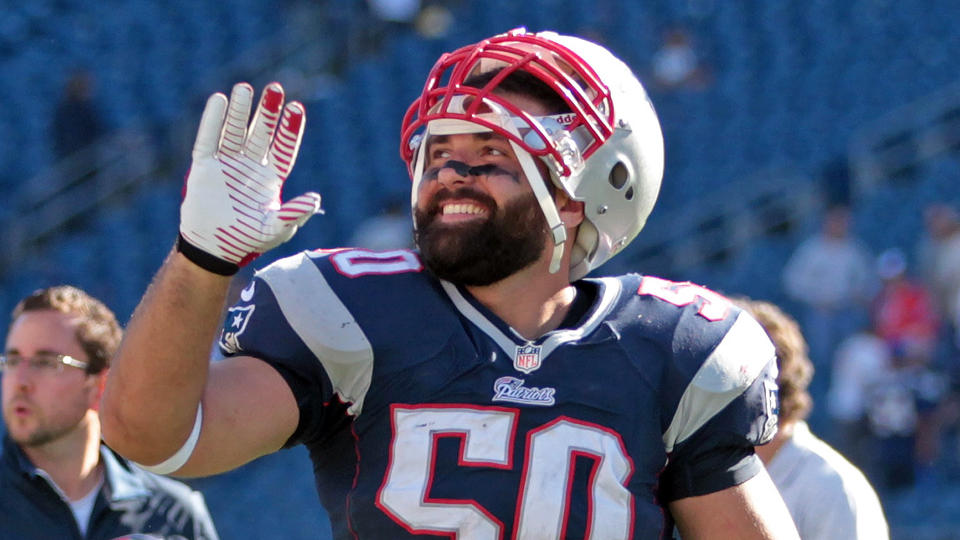 He has served his four-game suspension and is coming back, no I'm not talking about Tom Brady. I'm talking about on the other side of the ball in the form of Rob Ninkovich. On top of the ban for using performance-enhancing drugs, Ninkovich was recovering from a torn triceps but he could return on Sunday.

This is a huge boost for the Patriots having an experienced head on the defensive line returning because they look a shadow of hat they were last season. A team with Jabaal Sheard, Jamie Collins, Dont'a Hightower and Chris Long shouldn't have this problem but with only 4 sacks in the last 3 games is a concern for Coach Belichick.

Ninkovich has been the most consistent edge players the Patriots have had in the last few years, playing over 93% of defensive snaps in 2013 and 2014 as well as over 81% last year. His workload isn't going to be that extensive this year due to the depth and quality at the position but he will participate in a large amount of plays for Matt Patricia on defense. What he brings to the Patriots is that unlike Sheard, Long and Trey Flowers he can drop into coverage and grab a game changing interception when needed. The bonus of having Ninkovich back is that he gives a different dimension to the Patriots D-Line.