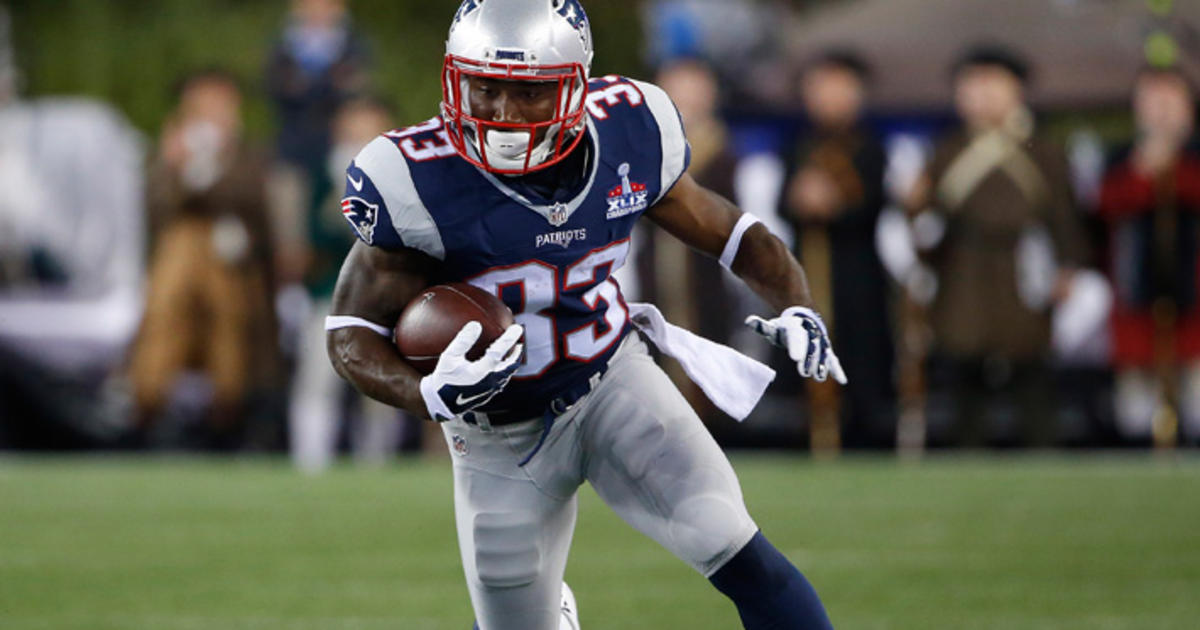 The New England Patriots have placed two players on injured reserve, while running back Dion Lewis officially became eligible to return to practice after being placed on the physically-unable-to-perform list over the summer.

The team placed linebacker Jonathan Freeney and tight end Greg Scruggs on injured reserve. Freeney is battling a shoulder injury and Scruggs has a bad knee.

Lewis had been recovering from an ACL injury that he suffered last season when was forced to undergo a follow-up surgery in August.

Tuesday marked the first day that he was eligible to return to practice, ESPN's Mike Reiss noted. Though head coach Bill Belichick isn't banking on seeing him out on the practice field.

"Probably not this week," Belichick said when asked about Lewis’ status.

James White has been more than adequate in assuming the pass-catching role that Lewis filled so well last season.

Guard Tre' Jackson is also nearing a return to action, according to Reiss. He also had offseason knee surgery.