Tom Brady on life after football: 'I wouldn't be a good coach' 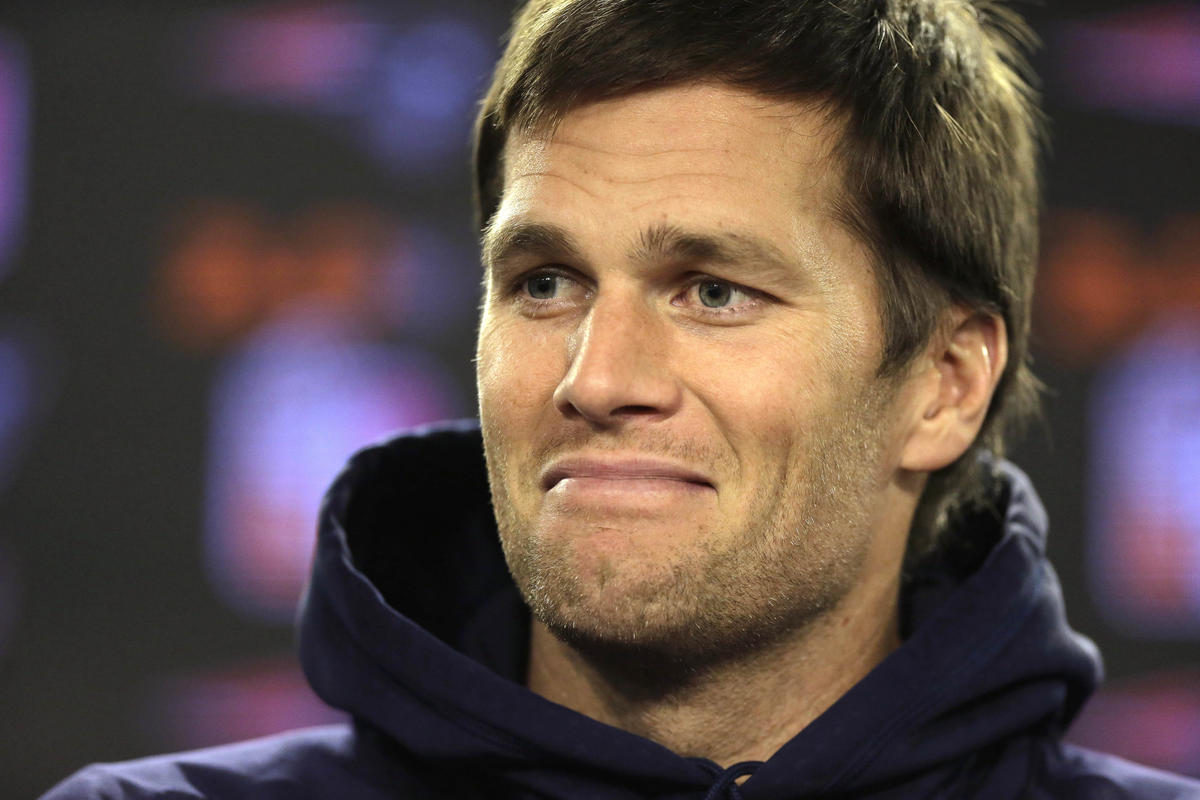 In his 17th season with the New England Patriots, 39-year-old Tom Brady has shown no signs of slowing down. Brady even said that he feels better now than he did 10 years ago and his dad thinks he could play into his mid 40s. But what about life after football?

Brady's competitive fire is second to none. His will to win championships has gone unmatched since taking the reigns at quarterback in 2001. And with an invaluable wealth of knowledge, one would think the future Hall-of-Famer would stick around the game in some capacity whenever retirement comes, right? Wrong.

In a call with the Buffalo media this week, Brady made it clear that coaching in the NFL is not something that he desires. "Coaching wouldn't be for me," Brady said, via the Buffalo News.

"I like playing. I wouldn't be a good coach. I don't have the patience to be a coach," Brady said.

After hearing that, the Bills are certainly breathing a sigh of relief, considering Brady has tormented them for years. It's been a struggle stopping the Brady-led Patriots. For their sake, at least there won't be a Brady-coached team in the future.

Perhaps Brady will expand his commercial-making talents, much like old foe Peyton Manning. We know he and Julian Edelman compliment each other well advertising for UGG.