Patriots hope to 'lock up' Martellus Bennett with long-term extension 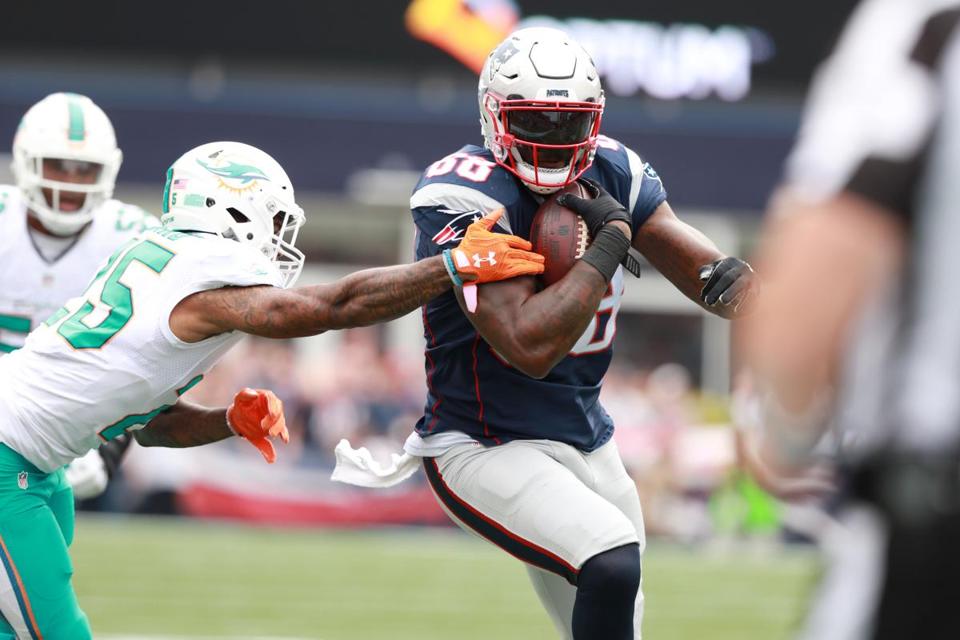 The New England Patriots are apparently overjoyed with what tight end Martellus Bennett has brought to the offense since joining the club this past offseason. Bennett's production though 10 games has Bill Belichick and company thinking about keeping him in the fold beyond 2016.

NFL Network insider Ian Rapoport tweeted Sunday that the Patriots have made re-signing Bennett an "offseason priority." Rapoport said sources connected with the team informed that they "want to lock him up for the future."

Bennett has 39 catches for 518 yards and four touchdowns. He and Rob Gronkowski have teamed up to form what is the NFL's top tight end duo. What often goes overlooked is Bennett's willingness to block in the run game and it appears as if the Patriots value his dynamic skill set.

At the season's end, Bennett will become a free agent. He's making $5.085 million this season. It's not clear what Bennett will seek in free agency.

Rapoport said Bennett has blossomed from trash to treasure since departing the Chicago Bears. Bennett has been a model citizen since arriving in Foxboro. He's adapted quickly to the team's culture and way of football.