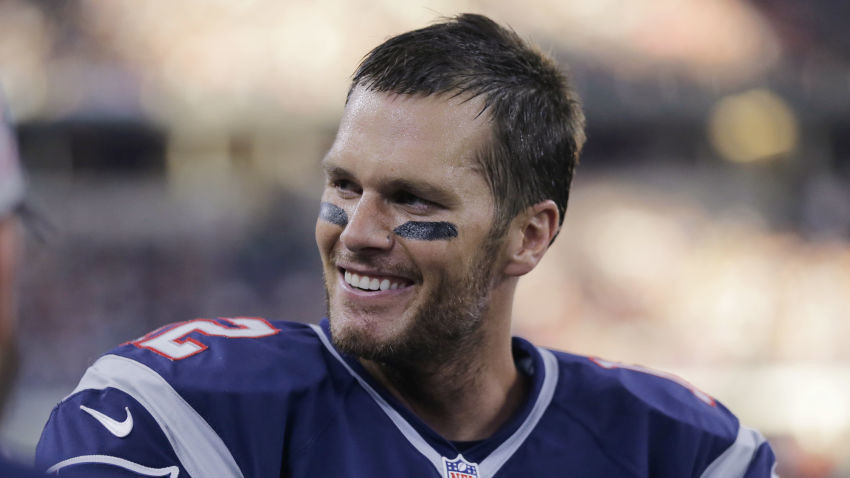 Brady became the winningest quarterback in NFL history Sunday after leading his team to a 26-10 victory over the Los Angeles Rams at Gillette Stadium.

The 39-year-old earned his 201st career victory, snapping a tie with rival Peyton Manning. Brady tied Manning at 200 wins last week in a win over the New York Jets.

In the victory over Los Angeles, Brady racked up 269 yards and a touchdown to Chris Hogan. Brady completed 33 passes on 46 attempts to seven different receivers.

The win represents another unbelievable milestone among many that cement Brady as the greatest to ever play the game.

The Patriots sit in first place in the AFC at 10-2. They next play against the Baltimore Ravens on Monday Night Football.