The Patriots will wear road jerseys in Super Bowl LI 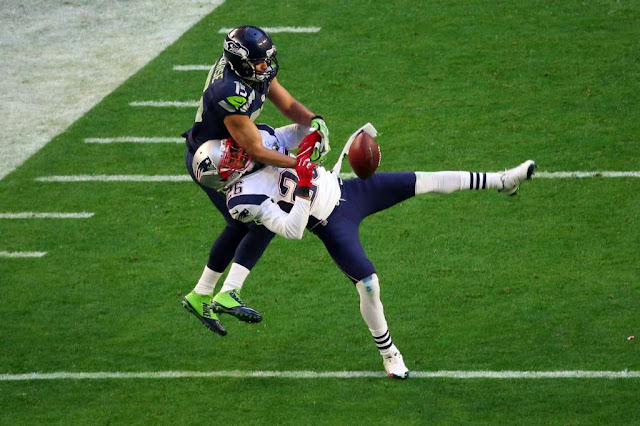 Because 2017 is an odd numbered year, the NFC team is considered the home team in the Super Bowl. With that in mind, the Falcons have opted to wear their home red uniforms, and the Patriots will wear their white road uniforms.

The Patriots have worn white in their last two Super Bowl victories (2014-15 against the Seahawks and 2004-5 against the Eagles). So if you believe in superstitions, you're probably happy about this.

If you're one of those people, you'll be even happier when you hear that 11 out of the last 12 Super Bowl participants to wear white have won the game. The only team wearing home jerseys in a Super Bowl victory in that span were the 2010-11 Green Bay Packers.