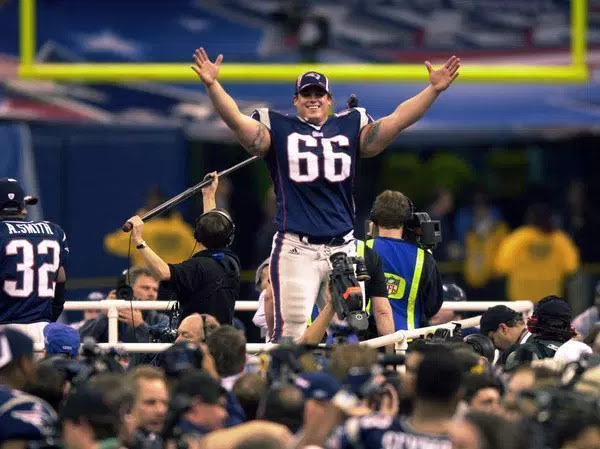 Former Patriots long snapper Lonie Paxton has been out of football since early 2012, but he never officially retired until yesterday.

Paxton signed a one-day contract with the Patriots to retire as a member of the team where he spent most of his career. Paxton officially leaves the NFL as a three-time Super Bowl champion.

While he didn't have his name called much, he is famous for running into the end zone at the conclusion of Super Bowl XXXVI and making a fake snow angel after the Patriots defeated the St. Louis Rams.