Trailers for "Do Your Job, Part 2" and "America's Game" have been released 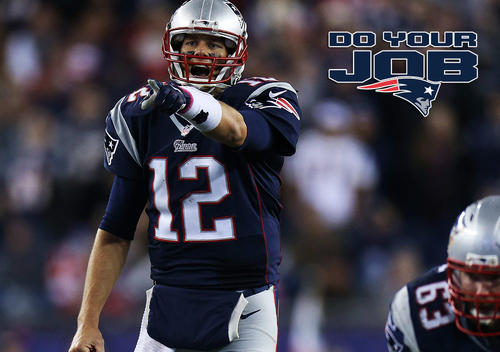 Today is a good day.

There is new music from U2, it's not brutally hot outside, and there are trailers out for new Patriots documentaries.

"Do Your Job, Part 2," a continuation from "Do Your Job," and the annual "America's Game," will both be released in the days leading up to the Patriots' season-opener against the Kansas City Chiefs.

Both trailers don't show a ton, but are a fun watch regardless.

Both documentaries will encapsulate the Patriots' 2016 and the comeback in Super Bowl LI, which even amazed producer Ken Rodgers, according to a report on Boston.com.