Danny Amendola using music to bring the team together 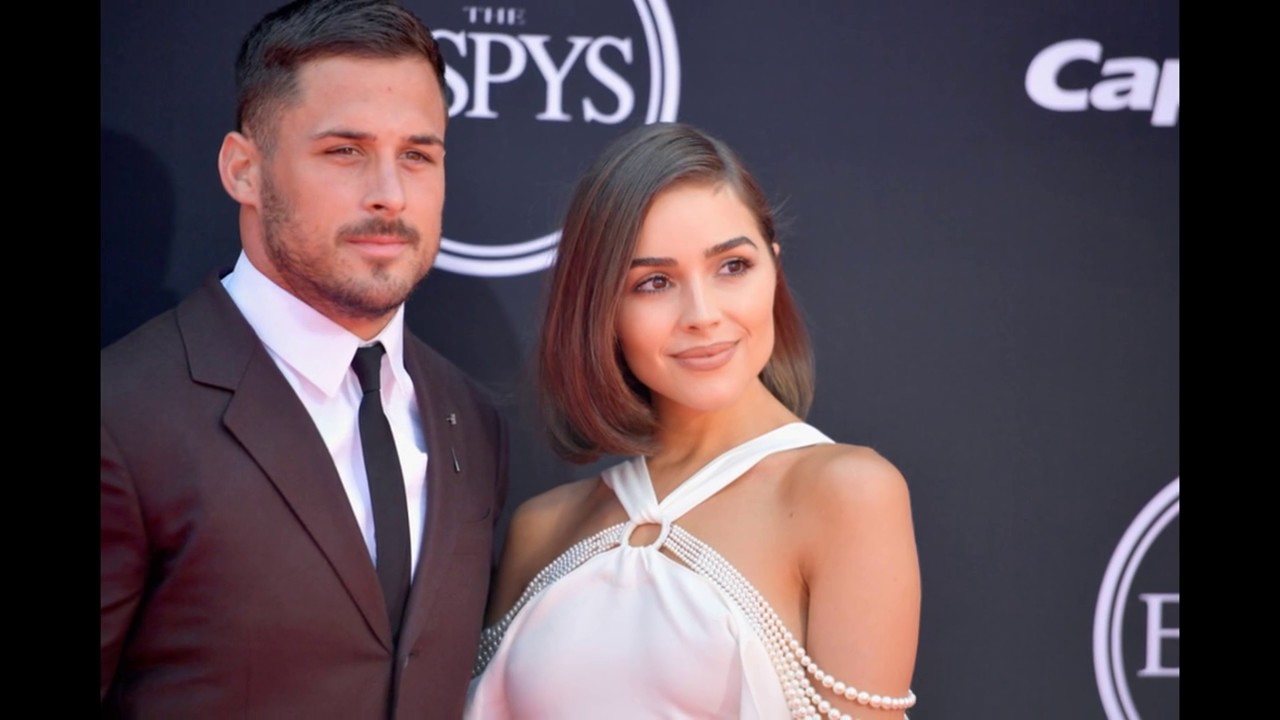 When Tom Brady asks you to be the locker room DJ, you listen. Amendola has been knighted by Brady, the king in the North, as DJ of the 2017 Patriots. Being a DJ involves pleasing a large crowd with differing interests, sounds a lot like being a President and trying to placate around 300 million Americans. Amendola is up for the task and knows what camaraderie can bring a football team.

Schisms between the offense and defense come up every once and a while. In the last couple of years, there has been rumbles out of Denver, Seattle and Houston regarding poor offensive play. For Denver and Houston, their top-flight defenses were pissed off that quarterbacks couldn't help them out. For Seattle, it was a loud mouth defense attempting to spur the offense to greater heights. Either way, its detrimental to the entire team when offense and defense can't be teammates.

Teamwork takes precedent in the Patriot Way. No one player has ever been above the team in the Bill Belichick era. Amendola will take the team leader torch along with defenders Dont'a Hightower and Devin McCourty and of course Brady as well.

Music is an avenue to bring many different types of people together. A football team is 53 guys who have had such different upbringings, have lived in all corners of the country and practice many different ways of life. Amendola will attempt to bring a diverse locker room together, pursuing a singular goal of winning a championship, with his choice of music. No pressure Danny you got this!

One of the strong characteristics with the championship Patriots teams is guys become lifelong friends. Brady still talks about teammates Troy Brown, Teddy Bruschi and Willie McGinest to this day and can only speak a good word about them. When the guy you go to war with is your best friend, there is much more motivation to lay it all on the line for the team. Individual stats and awards do not matter if the team doesn't succeed in the playoffs.

Throughout the "Inside the NFL" mic'd up segments, Julian Edelman is a talkative leader. Amendola may have to fill the leadership role in a wide receivers room with multiple young players now. The DJ job may just be the start of the leadership rise of Amendola this season. There can never be enough veteran voices in the locker room and with the massively high expectation for this team, Amendola can help manage "no days off" mentality. Teamwork will be a huge part of this possible Patriots Super Bowl run and DJ Dola will do his part.