Recapping all the Patriots' roster moves from the weekend 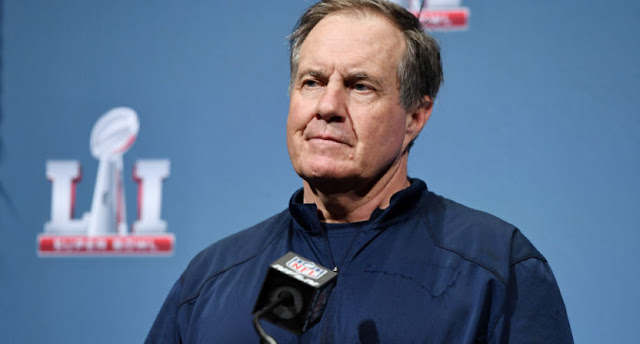 You really miss a lot when you go away for a couple days, especially on a holiday weekend.

The Patriots made a slew of roster moves over the holiday weekend in preparation for the season opener on Thursday. They trimmed the roster down to 53 players and made a few trades to bolster the special teams unit. Here is everything from the weekend aside from the Jacoby Brissett trade.

1. Brandon Bolden was cut, but re-signed a day later. He will be on the 53-man roster heading into Thursday night.

2. To open a spot for Bolden, the Patriots placed Shea McClellin on IR. They can bring McClellin back if he's healthy enough to play.

3. New England made a few moves with the Seattle Seahawks - cornerback Justin Coleman was traded for 2018 seventh round draft pick. In a separate move, the Pats sent a fifth and seventh rounder to the Seahawks for defensive end Cassius Marsh.

5. The team traded a 2019 sixth round pick for Detroit Lions cornerback John Bademosi.