50% Through The Brandin Cooks Audition – A Think Piece 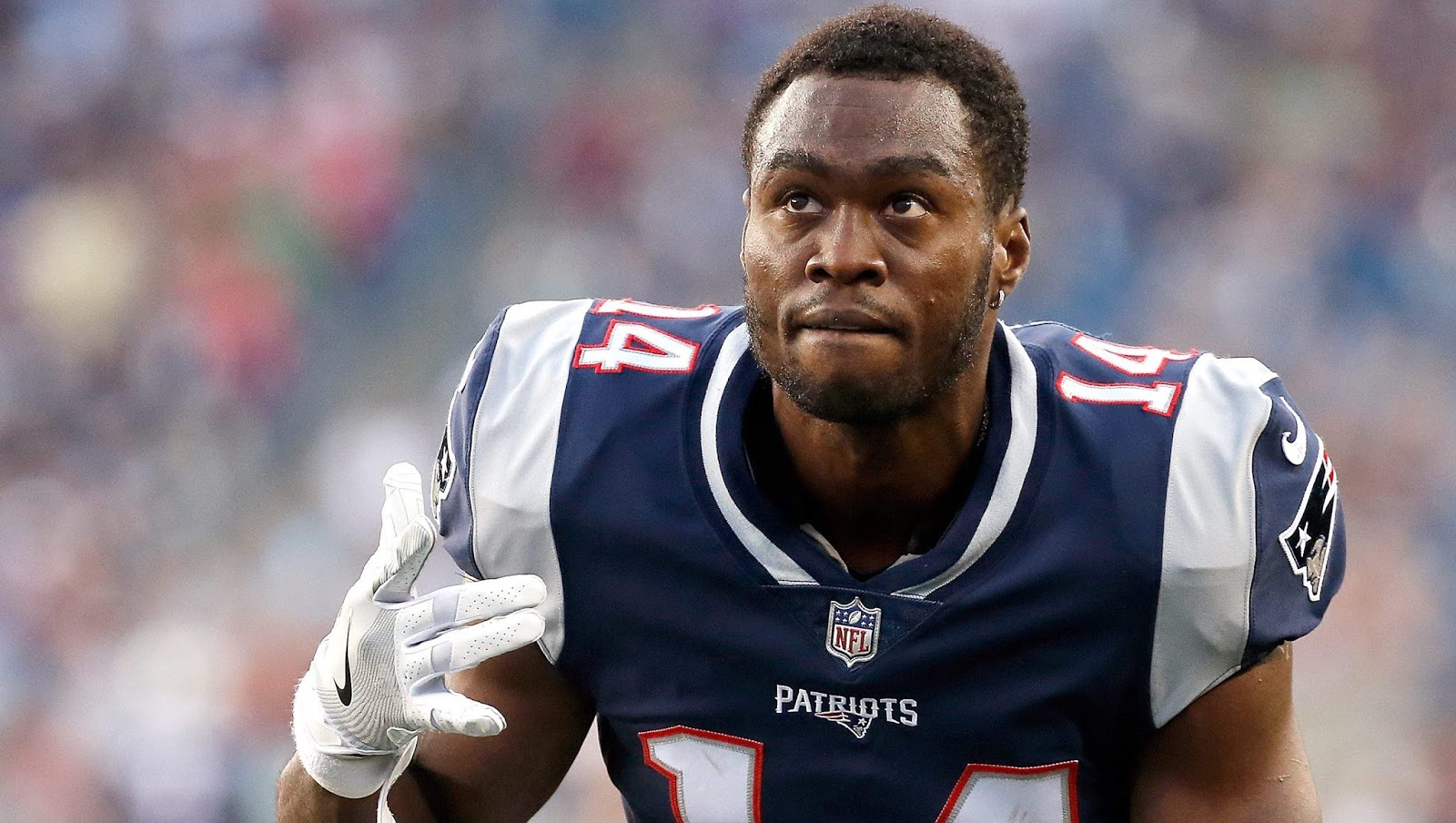 ***I did this same analysis at the half-way point of the season. You can read that here.  Let’s see how things check in now that the regular season is over.***

When the Patriots traded their 2017 First and 2017 Third Round Picks to the New Orleans Saints for Brandin Cooks and a 2017 Fourth Round Pick, it set the stage for a franchise altering decision.  The Patriots gained a thorough-bred, speedy receiver.  The likes of which they have not seen since Randy Moss (At least according to Robert Kraft).  The prospect of having such a talent under contract for at least the next two years is mouthwatering…IF he is the real deal.

My question is simple:  Has Brandin Cooks done enough to warrant a significant extension after this initial two year stretch?  If the answer is yes, the trade was a success.  If the answer is no….things are a little more murky.

The Eyeball Test – Cooks lacked a signature performance in the second half of the season.  I remember the Houston game as one where we leaned on him and he really delivered, there wasn’t that kind of effort that I recall in the second half.  At this point he is more of a niche player in this offense.  He is not really a reliable third down option, and if you want a big physical receiver that will compete for the ball, you need to look elsewhere.  He is not Keshawn Johnson.  I think my best description is that he is a finesse player.  That being said, his speed is killer and something this offense has been missing.  The defense must account for him on every snap.  I remember several times where he was open but was overthrown, so not all missed connections are his fault.  Cooks gets the offense which is an underrated attribute.    He was available every single week playing something like 93% of snaps all season…that is a vital skill in and of itself.

The Stats Say:  Cooks had his two best seasons in 2015 and 2016.  Those will be the measurement for his production.

This is just where we projected him to be considering his production at the half-way point.  He comes in a tick below his best seasons, so it’s not like he was a complete bust.  I think a lot of people were hoping he would surpass these numbers, so expectations were definitely high.

For comparison, let’s look at Randy Moss’s best years as a Patriot

Still a step below Moss.  The production is good, but not elite in my opinion.  Need more catches and more tuddies, although I don’t expect him to get 23.  That would mean too much of the offense goes through him.

The Verdict:  Offering this guy a huge contract is really close in my opinion.  I think playoff performance is going to be the tie-breaker. (It will only take one broken play or a few key first downs to sway me.)  He is not a true, blue #1 receiver in this offense, so the amount and the structure of such a contract is obviously the determining factor.  I am glad we get another season with him to decide because if he complements Edelman well, we could really be on to something.