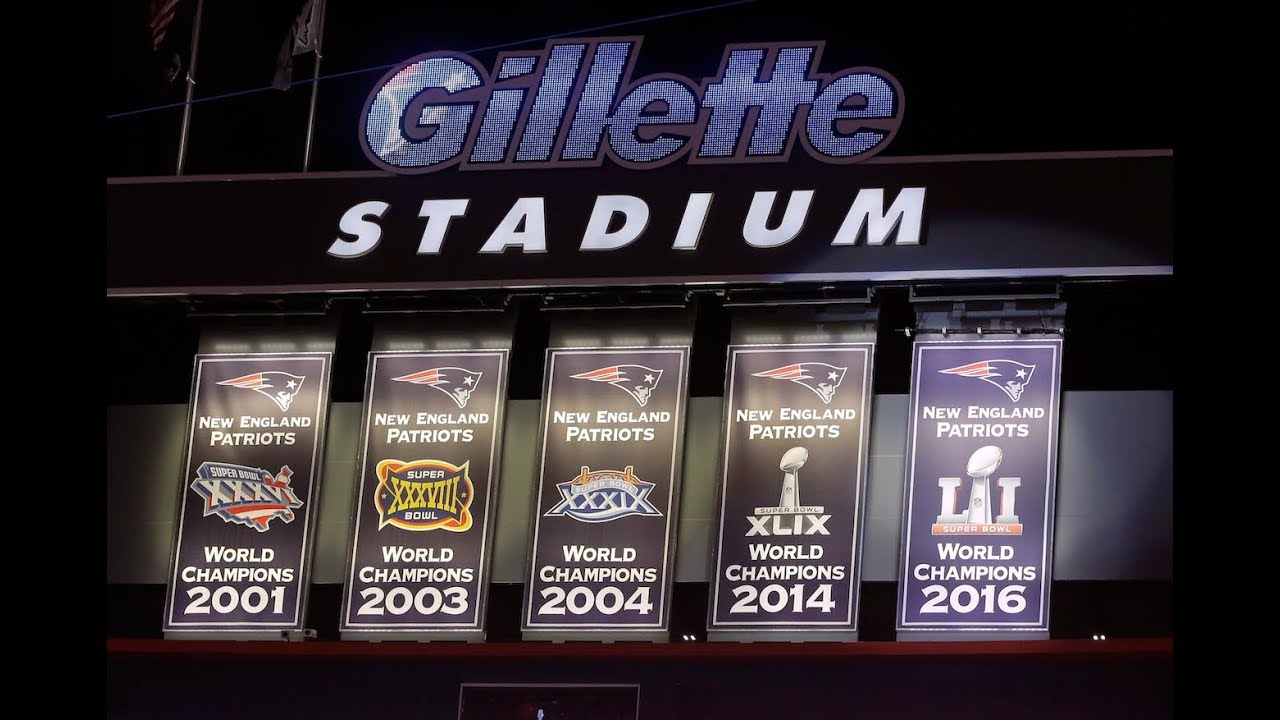 Super Bowl Sunday is only three days away. Feel like this is becoming an annual occurrence, but not complaining. America's Team enters the big game favorites to win again.

The Philadelphia Eagles and New England Patriots meet in Super Bowl LII in Minneapolis. The Patriots are 4.5-point favorites, down one from where the line opened. The over-under, or total number of points oddsmakers think will be scored, is 48.5, up a half-point from the opener.

The New England Patriots of course defeated the Philadelphia Eagles 24-21 thirteen years ago in Super Bowl XXXIX. All the cast of characters are different this time except for quarterback Tom Brady and head coach Bill Belichick. Despite his older age, Brady's completion ratio was 66.3% this season, up from the 60.2% the last time these teams matched up in the Super Bowl.

In the previous match-up, Corey Dillon scored on a two yard run and Adam Vinatieri hit a field goal to break a 14 to 14 tie after 3 quarters. Deion Branch won Super Bowl MVP. This was the third Super Bowl win for the Patriots as they had defeated the Rams three years prior 20-17 and the Carolina Panthers the previous season 32-29. Three Super Bowl wins all won by 3 points each.

The Patriots would then lose two close Super Bowls to the New York Giants, but bounce back and win again in 2015. Last year was number five and this Sunday will hopefully be #6. It's no surprise that most sports betting sites at SportsBettingDime.com are favoring the Patriots for the Super Bowl 52 based on their past success and winning pedigree.

The Patriots will look different again next season as they'll lose some important assistant coaches and as always some key players. Brady will be back and most likely Belichick as well, so don't be surprised to see another article like this in another year.

The Super Bowl will kick off at 6:30 pm on Sunday. The odds will likely change some prior to gamet ime, but expect the Patriots to remain favorites.